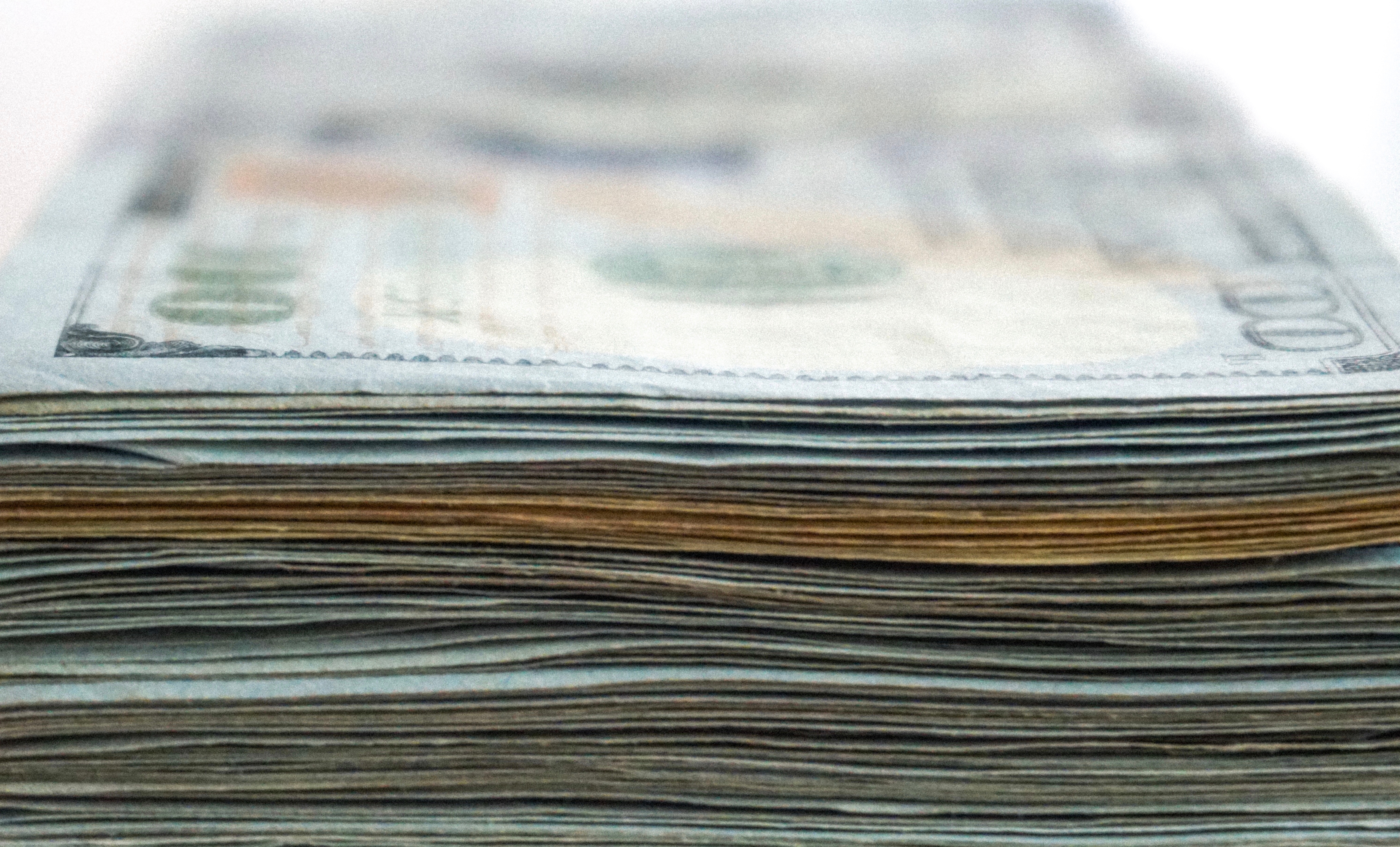 May 16, 2022 (IEEFA)—The Teachers Insurance and Annuity Association of America (TIAA) should develop a fact-based, analytically sound policy on divestment from fossil fuels that meets basic fiduciary standards of asking hard questions about climate risk, according to a new analysis by the Institute of Energy Economics and Financial Analysis (IEEFA).

TIAA published its climate report in 2021. The report acknowledges that climate risk is an investment risk. The report included the company’s climate actions to date and plans for the future. TIAA also set a target for its general account to reach net-zero carbon emissions by 2050. IEEFA’s analysis, however, concludes that TIAA’s climate plan falls short regarding the issues of divestment and public transparency.

The acknowledgement that climate risk is an investment risk raises the fiduciary question: What would the portfolio look like without fossil fuels, the source of climate risk? Divesting from fossil fuels is a common tool among many large funds, yet TIAA’s policy does not address that they have considered the option in any way that would meet a fiduciary test.

In its proxy voting report summarizing the 2020-21 proxy season, the financial services giant also makes it clear it does not support divestment as a potential choice for its shareholder strategy.

“TIAA argues that if it sells its holdings, a smaller and less transparent fund might buy the stocks and exercise less diligence on emissions,” said Tom Sanzillo, IEEFA director of financial analysis and author of the analysis. “But TIAA’s argument displays a basic ignorance of the issue. Divestment is a financial action taken to defend a fund’s portfolio against a financial risk. Further, the fossil fuel sector once had 28% of the S&P 500; now it has captured only 4%. This means investors are running away from fossil fuels, not rebuying stock once others have sold. A fiduciarily sound argument requires a factual basis.”

For such a large fund, TIAA has very small climate ambitions. It is unclear, why the company has decided on a policy that covers only $300-plus billion when TIAA’s full investment portfolio exceeds $1.4 trillion. It appears that TIAA’s plan to adopt a net-zero policy for emissions financed by its fund covers only about 20% of the portfolio— the value identified in its presentation of the general account.

IEEFA’s commentary calls for an honest assessment of the divestment issue from TIAA and greater transparency of its fund structure.

“Given the magnitude of the risk presented by climate change,” Sanzillo said, “it’s reasonable to expect the fund to evaluate what it would look like without fossil fuel holdings. Other large funds have found that they can divest from fossil fuels and meet their investment targets. TIAA should examine its portfolio and consider its options. Without doing so, it has no policy basis to reject the divestment option.”