Net-zero pledges and the widespread installation of renewable energy as the dominant source of power should be the central theme in energy markets globally.

India is alert to this, embarking on an ambitious clean energy drive with plans to install 500 gigawatts (GW) of non-fossil fuel capacity and 50% renewable energy by 2030.

Globally, a flood of capital is vying for renewable energy assets as the pool of environmental social and governance (ESG) led investors grows rapidly, with Bloomberg projecting ESG assets under management to exceed US$53 trillion by 2025. India has potential to attract a large part of this capital given its ambitious clean energy and decarbonisation targets.

Globally, a flood of capital is vying for renewable energy assets

Tata Power’s recently concluded deal announced on 14th April 2022, with the BlackRock Real Assets-led consortium, including Mubadala Investment, is a testament to the huge growth potential of Tata’s renewable energy business supported by its industry-leading ESG disclosures and decarbonisation commitments.

The deal arms Tata to meet competition from other major industry players such as Adani Group, Reliance Industries and JSW Group.

As part of the deal, the consortium will invest Rs40bn (~US$526mn) in two equal tranches for a combined stake of 9.76%-11.43% in Tata Power Renewable Energy Ltd (TPREL), the holding company for the newly consolidated renewable energy business of Tata Power, valuing the holdco at Rs340bn (US$4.5bn) pre money.

Further, considering the company’s current and pipeline renewable energy capacity, and net debt attributed to TPREL, the implied financial year (FY)23 EV/EBITDA (earnings before interest, taxes, depreciation, and amortisation) multiple for the deal stands at ~14.2 times. This is comparable to a Bloomberg average analyst estimate of 14.3 times for the entire company, including the thermal power operations that account for most of the company’s business.

The deal also sets a valuation benchmark for other such transactions in the near future. NTPC, the country’s largest power producer with the most ambitious green energy targets, plans to spin-off its renewable subsidiary. Similarly, JSW Energy, another conventional utility transitioning to green energy, has already reorganised its green and grey businesses to unlock value in the former.

Following the announcement, analysts downgraded Tata Power’s stock price citing lower-than-expected valuations for its renewable energy business, plus the sharp run-up in the stock price over the past month. IEEFA believes this is temporary.

TPREL has several growth triggers across the various business verticals in the new holdco.

On the utility-scale renewable energy generation side, India’s capacity addition targets and the company’s track record in winning competitive bids will likely translate to a steady growth pipeline for the business vertical.

Tata is also an early mover in storage space, fuelling the next leg of growth for the renewable energy sector.

In solar manufacturing, Tata has already installed 1GW of cell and module manufacturing capacity with another 4GW under development, providing much required control over capital costs while opening markets for domestic sales as the basic custom duty (BCD) kicks in.

Tata Power has de-risked its business by operating across the value chain, gaining greater control over input supply and pricing.

Tata has India’s largest fleet of EV chargers, another advantage

EPC capabilities (both inhouse and third party) and its successful past track record augur well for the growth of its EPC business. Further, the entry of a large number of financial investors, as independent power producers (IPPs) recycle capital in operational assets, widens the market for EPC services.

In rooftop solar, the company has the largest channel network in India. Ambitious government targets and current progress indicates acceleration in coming years.

The company also has strong distribution networks and brand pull with its solar pumps, given its business-to-customer (B2C) operations. Helping Tata grow further here are policy tailwinds from an annual power subsidy of more than Rs 1 lakh crores (US$133bn) and the Government of India’s KUSUM scheme which has allocation for 3.5 million solarised pumps in the next three years.

The company has the country’s largest fleet of installed EV chargers with more than 13,000 home and 2,200 captive chargers, including public and bus chargers, demonstrating first-mover advantage in a market that, given India’s need for energy security, has massive growth potential.

Any of the above themes playing out could propel Tata’s valuation much higher than that currently attributed to its renewable business.

The Tata and BlackRock deal is a good start for India. IEEFA notes it will likely encourage more international players to invest in those Indian companies that are deploying clean energy solutions. This will assist in meeting company net-zero targets, while also accelerating India’s energy transition goals.

* This is not investment advice. The author has a small investment in Tata Power. 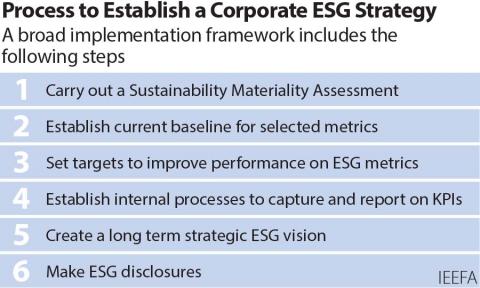 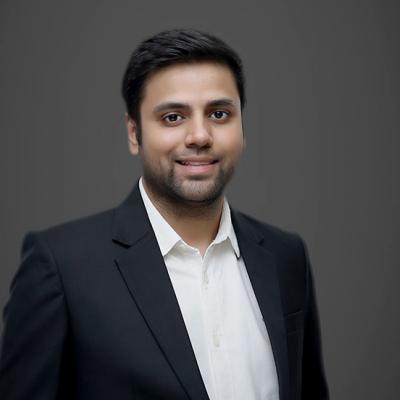