A series of cost hikes and an extended project timeline could make Bangladesh home to one of the more expensive coal-fired power plants in Asia, with IEEFA’s latest projections.

Given the rise in coal and LNG prices brought about by the Russia-Ukraine conflict, the operating costs and stranded asset risks for coal or LNG plants continue to rise and the project viability of the Matarbari project is looking increasingly shaky.

A series of cost hikes and an extended project timeline could make Bangladesh home to one of the more expensive coal-fired power plants in Asia, with IEEFA’s latest projections.

In Cox’s Bazar, a town on the southeast coast of Bangladesh, two municipalities, Matarbari and Moheskkhali, will create an energy infrastructure project that will cost Tk1.5 tn taka (US$18 bn), making it the largest planned for the country.

At the Matarbari port, Bangladesh plans to create facilities to load and unload 112,000 tonnes of coal per day to feed coal-fired power units, and 1 billion cubic feet per day of LNG to supply an LNG power plant.

The plan also includes the Matarbari Ultra Super Critical Coal-Fired Power Project with up to four 600 megawatt (MW) units. Its major funding institution, Japan International Cooperation Agency (JICA), said some 60% of the work was complete for Phase 1 of the project, as of November 2021. It was initially scheduled to become operational by 2024 but delayed to December 2026. The plant will import 3.73m tonnes of coal per year and account for 10% of total power generation capacity in Bangladesh.

JICA stated its aim as economic revitalization by responding to Bangladesh’s rapidly increasing electricity demand, having already provided US$1.48 bn through an official development assistance (ODA) loan for developers including Coal Power Generation Company Bangladesh, a government-owned company in Bangladesh.

Coal is gradually being phased out, limiting the number of similar coal projects globally. However, publicly available figures from Shenhua Energy, the listed unit of China’s largest state-owned coal producer, help put into perspective the high price tag for the Matarbari coal plant.

On a per MW capacity basis, this is around US$5m compared to a range of US$488-657,000 for four similar-sized plants in China, or eight to ten times more expensive.

There are several possible explanations for the cost differences: facilities, contracting cost, and equipment cost.

China Shenhua is using Chinese made equipment compared to Japanese and Korean equipment for the Matarbari project. However, while there should be a price premium, the difference is still eight to ten times per MW capacity.

In addition, as part of China Guodian Corporation, one of the five largest power producers in China, China Shenhua Energy has its own contracting division, which can lead to savings.

Three of the four plants in China are also located inland and free of port facilities, which explains their lower construction costs. In contrast, an earlier justification made for the high cost of Matarbari Phase 1 was its dedicated port and coal handling facilities, which will also serve Matarbari Phase 2 (another two 600MW plants). However, as the Japanese trading company Sumitomo Corporation pulled out of Matarbari Phase 2 (as of March 2022), it is becoming increasingly doubtful if the supporting infrastructure will ever proceed to the construction phase.

New uncertainties are only adding to its costs. JICA was reported in April 2022 to have asked Bangladesh to increase the budget, and push out the deadlines of the 33 projects JICA has been financing in the country, including the first of the Matarbari plants. Given the rise in coal and LNG prices brought about by the Russia-Ukraine conflict, the operating costs and stranded asset risks for coal or LNG plants continue to rise and the project viability of the Matarbari project is looking increasingly shaky.

The article also appeared in Bengali in The Daily Manab Zamin

No bailout - only one listed coal company is profitable, the rest are in the red
September 01, 2020
Ghee Peh
Report 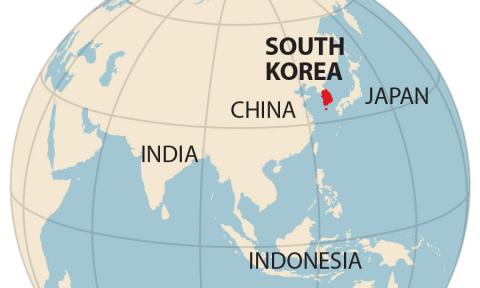 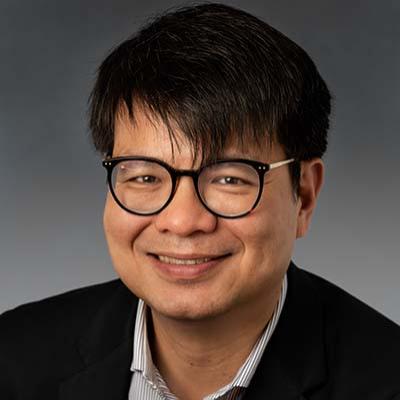