The Formosa petrochemical project has been criticized for perpetuating environmental racism in Louisiana.

Formosa Plastics is a financially strong company with a solid dividend history. IEEFA’s projected balance sheet of the Louisiana project—low revenues, tight profit margins and poor returns—provides a warning sign that a final investment decision to move forward would cause Formosa to make the wrong products, at the wrong time, at the wrong price, in the wrong place and with the wrong financial calculus.

Formosa Plastics has stated that it will not make a final investment decision on the project until a coronavirus cure is found or a vaccine is distributed. Formosa should use the delay to reassess this ill-advised project, which should be abandoned given its weakened fundamentals. 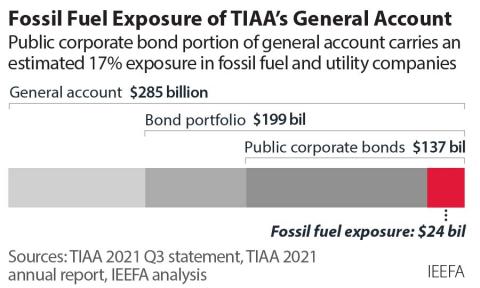 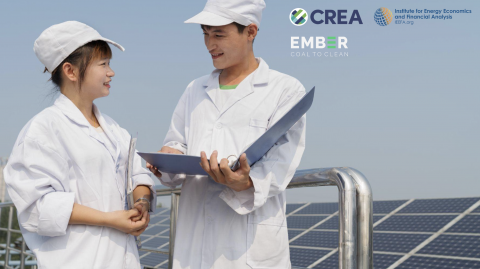