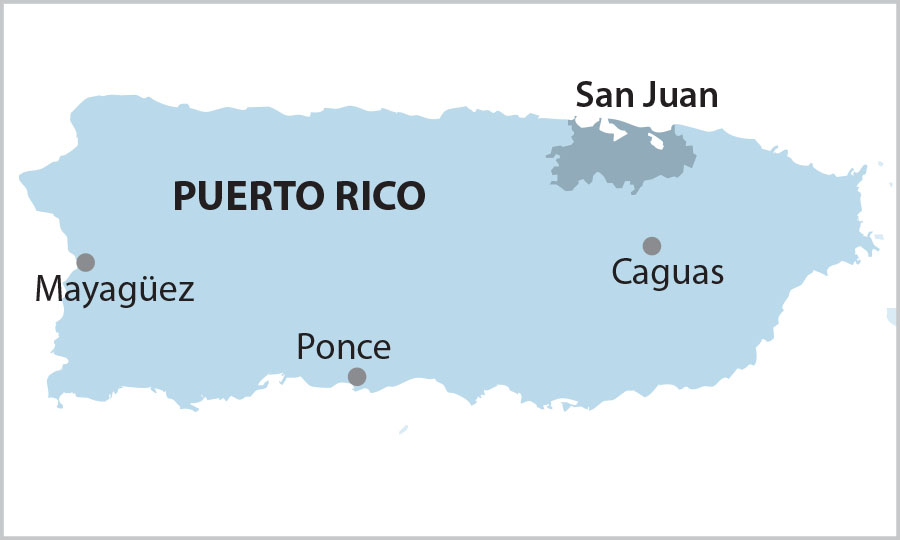 The Federal Oversight and Management Board (FOMB) and the Puerto Rico Energy Bureau (PREB) have each approved budgets for the electrical system for the fiscal year 2022.

The FOMB’s budget demonstrates its abject failure since its inception to produce a transparent budget that demonstrates progress on savings initiatives and meeting the commonwealth’s renewable energy goals.

The budget is at high risk of imbalance. Five years into the FOMB’s existence, the fuel budget remains out of control: The FY 2021 budget set the spending level at $835 million, and the FY 2022 budget is $1.4 billion.

Significant parts of the budget are improperly documented

Although PREB approved a budget, a dissenting opinion from PREB Commissioner Angel Rivera points out that significant parts—including salaries and wages, as well as the entire generation system budget—are improperly documented. Additionally, future savings projections, key to the long-term success of the electrical system transformation project, are undocumented and not tied to specific initiatives. Failure to document expenditure estimates for significant parts of the budget and basing future savings on unspecified initiatives is a continuation of a budget process that lacks revenue and expenditure balance, and remains out of control.

In addition to undocumented labor expenses and out-of-control fuel costs, the budget lacks transparency. LUMA is implementing a controversial “transformation” of PREPA. The FOMB budget cannot be compared to prior years, making it impossible to establish baseline calculations to measure savings or other areas of progress. There is no explanation that shows how this budget compares with prior budgets and performance. The budget presentation by the FOMB is also confusing and undermines the ability of the PREB to manage the budget process. These flaws in the FOMB budget are extraordinary and reflect its continued position of hostility to the regulator and its highly divisive approach to public accountability.

Unlike the FOMB, PREB provided a lengthy 56-page detailed discussion of the budget, highlighting strengths and areas where corrective actions are needed.  By contrast, the FOMB has provided the public with a two-page board resolution and an incomprehensible budget.

On a final note: PREPA’s access to the capital markets has now been pushed off until FY 2024 and beyond. The FOMB has presided over two failed debt proposals and will likely spend more than $1 billion in professional fees to produce nothing.

The FOMB’s budget undermines confidence in the process and reduces the likelihood that the PREB can become a strong, independent regulator.

We Want Sun and We Want More: 75% Distributed Renewable Generation in Puerto Rico is Achievable and Affordable, March 2021