Under the cover of COVID-19, Asian financial institutions and corporations have been stepping up and out of coal financing.

Global capital markets have been warned by former Bank of England Governor MarkCarney of a potential US$20 trillion tsunami of stranded asset losses from fossil fuels if the world fails to heed the Paris Agreement. In the past two years, the flood of capital away from high-emitting coal by European financial institutions has been well-documented.

Now, in 2020, there are clear signs that Asian institutions are also starting to move. The negative implications for Southeast and South Asian markets are stark, given the vast majority of coal projects require subsidised public finance from institutions in Japan, South Korea, and China. Until recently, Singaporean banks were also significant coal power financiers, but major players, including United Overseas Bank (UOB), DBS Bank, and OverseaChinese Banking Corporation (OCBC), all exited coal in 2019, albeit grandfathering some existing deals. 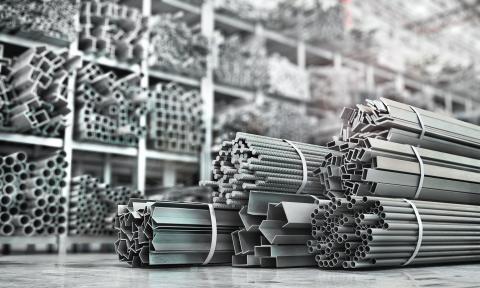