
About the Authors
Analysis US Coal Markets Texas 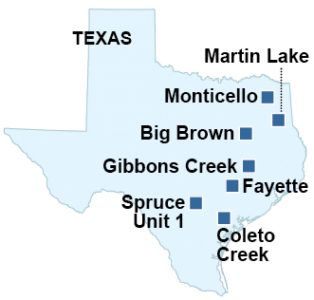 We published a research report today describing how the coal-fired electricity industry in Texas is in decline and unlikely to recover in the face of rising competition from other energy sources.

Our report—“The Beginning of the End: Fundamental Changes in Energy Markets Are Undermining the Financial Viability of Coal-Fired Power Plants in Texas”—looks specifically at seven aging plants that will likely be retired for their failure to compete.

We consider these seven plants emblematic of a fading industry. 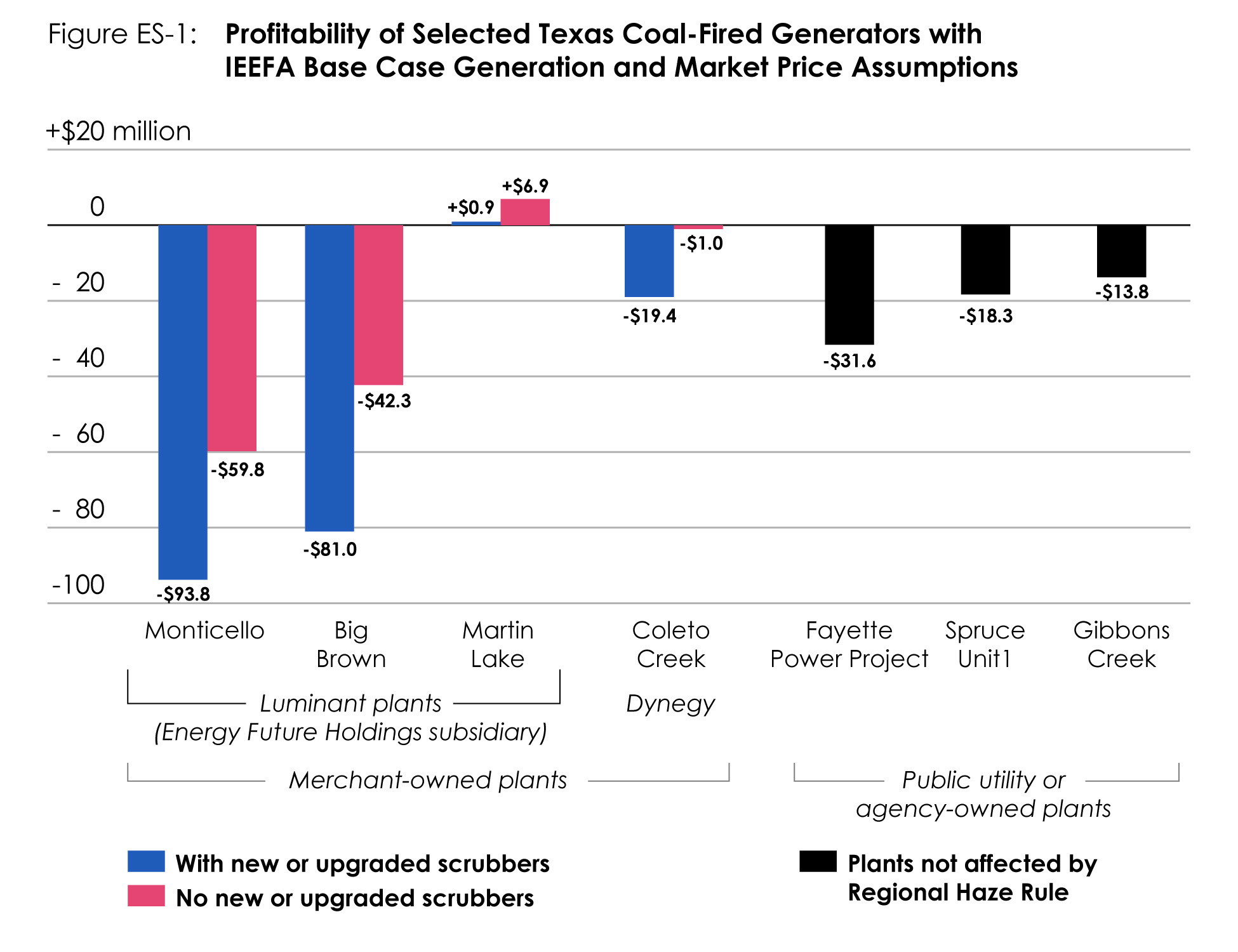 The seven plants are emblematic of a fading industry.

WE SEE SEVERAL FORCES ARRAYED AGAINST COAL-FIRED GENERATION AND THAT SUGGEST RETIREMENT OF COAL-FIRED PLANTS IS LIKELY:

Our research demonstrates, in short, how it is not a question of whether ERCOT’s reliance on coal will fade, but when.

The discussion should shift now to how to phase out these plants, what to replace them with, and how to retrain their workers.

IEEFA Pennsylvania: Emblematic of a Sector in Distress, Homer City Power Station in West Pennsylvania Is on the Ropes

IEEFA Montana: Closing of Two Coal-Fired Units Is an Acknowledgment of Their Failure to Compete