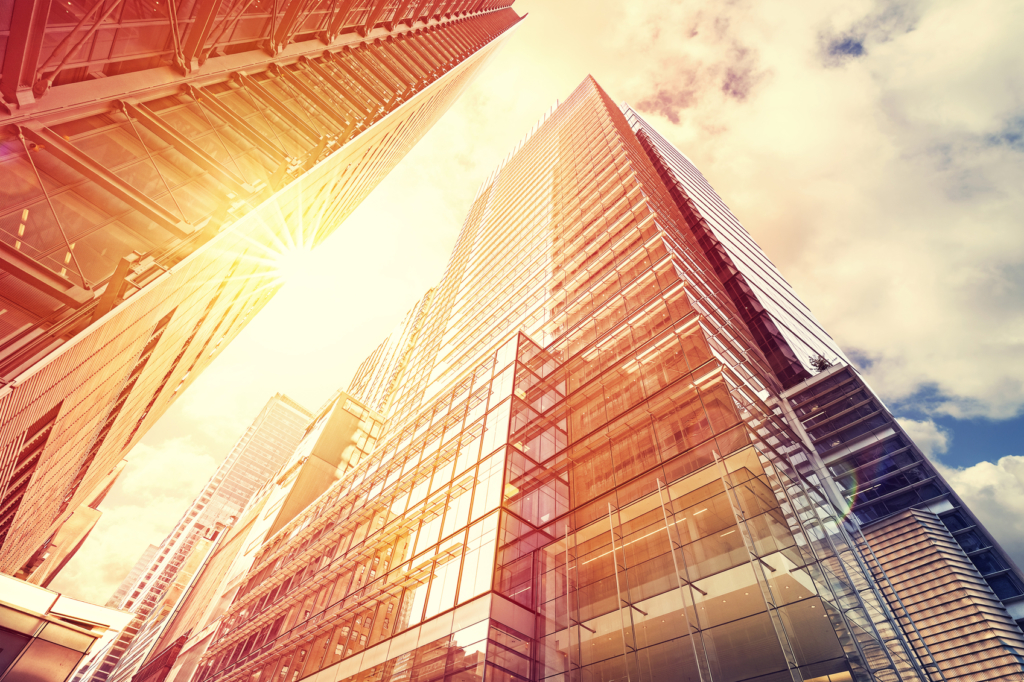 This comes on the back of a 33 percent year-on-year decline in operating profits and an 18 percent rise in financing costs. The company’s coal-trading division saw profits down one-third, while Indian coal mining and Indian solar projects both reported significant improvements (of note because Adani is an Indian conglomerate).

For the six months to September 2016, Adani Enterprises reported a net gain of US$71 million, down 56 percent year on year on the US$156 million net gain reported in first half of 2015/16. Operation profits dropped by 14 percent and financing costs rose 9 percent.

Interestingly, the Carmichael proposal is not even mentioned in the company results briefing release, notwithstanding the fact this investment represents 55 percent of the book value of equity of Adani Enterprises Ltd.

The net debt of Adani Enterprises is US$2.4 billion as of September, more than double the current equity market value of US$1.1 billion (at Rs70 per share).

Given the magnitude of the company’s capital expenditures being undertaken in solar project development, solar-module manufacturing and domestic coal-mining across India, it’s hard to see how Adani Enterprises can concurrently undertake a four-year investment program in a greenfield US$10 billion coal mine, rail and port project in Australia.

Adani Power Ltd also reported a net loss of $17m for the September 2016 quarter (US$22m loss for the first half of 2016/17), again highlighting that a continually loss-making coal fired power company is not a great counterparty to provide the Carmichael coal proposal a firm, bankable offtake agreement.

IEEFA Asia: At a Crossroads, and Where Much of the Energy-Transition Action Is