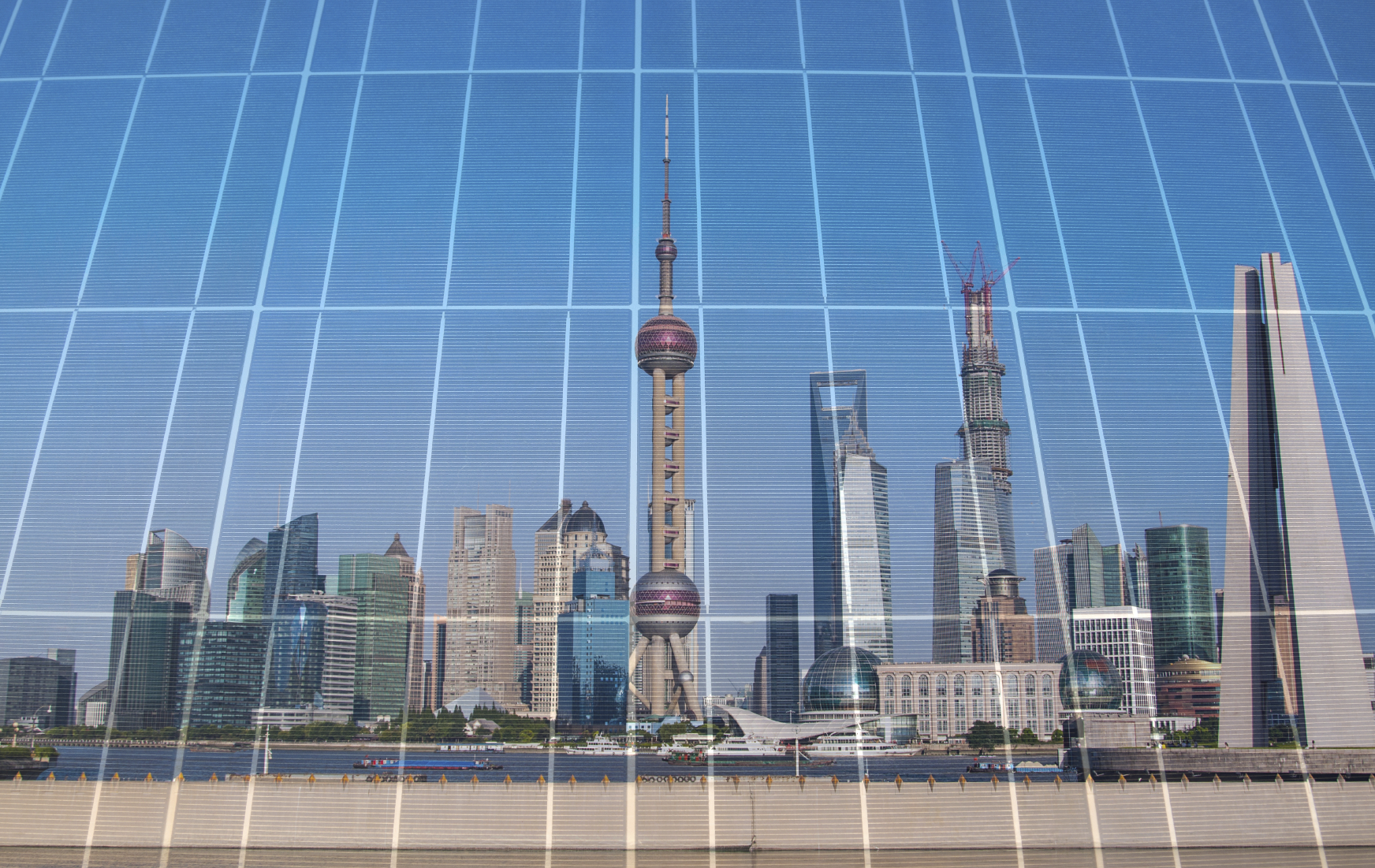 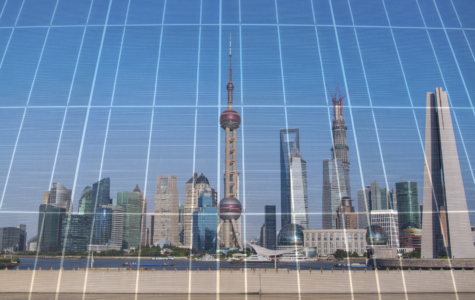 Not unrelated to India’s transformation is the Reserve Bank of India’s (RBI) recent tightening of corporate loan availability, a policy that is forcing the Indian banking sector to acknowledge the extent to which corporates, energy companies among them, are in distress. This is a sharp diversion from the historical approach of kicking the can down the road and is clearly evident in ICICI Bank (the second largest bank in India) reporting a 1Q2016 result of Rs7Bn, down 76 percent year on year and only a small fraction of the market expectations for a profit of Rs31bn.

The implications are serious for big borrowers like Adani Enterprises Ltd and Adani Power Ltd, both of which are prominent examples of energy companies having trouble servicing their interest costs and loans, and both of which are emblematic of massive financial distress evident across the Indian power sector.

In IEEFA’s view, tighter restrictions on corporate lending are a major force today in the ongoing development of the Indian economy. These changes will limit energy firms with excessive leverage (by Western lending standards) from continuing dangerous acquisition binges and excessive greenfield developments.

This is where Adani sticks out.

Financial close for Adani’s Carmichael huge proposed coal project in the Galilee Basin of Australia continues to grow more remote by the month. It is telling that even Adani Enterprises is now acknowledging Indian Energy Minister Piyush Goyal’s plan to cease thermal coal imports within two to three years. Adani Enterprises has recently revised its forecast to reflect a 7 percent annual, cumulative decline in Indian coal imports through 2021-22 to 114Mt from a peak of 177Mt in 2014-15. This is premised on Adani’s assumption that total domestic Indian coal production will show a compound annual growth rate of 10.3 percent through to F2021, including 18-20 percent in captive mines.

Meanwhile, Adani is looking to invest as much as US$1 billion to acquire SunEdison India’s 1.7 gigawatts of solar projects in its development pipeline. SunEdison is currently the top solar firm in India, but with the U.S. parent now in Chapter 11 administration, a sale of the Indian business is in IEEFA’s view a very likely and positive outcome. Given the significant upfront capital investment required, large-scale solar development is impossible without a financially strong parent. This potential acquisition would be a landmark transaction, aligning the buyer with and endorsing the Government of India’s aggressive policy drive to make India one of the top solar nations globally in the near term.

Energy Minister Goyal last week again reiterated his plan to roll out 100 gigawatts of solar by 2021-22. Goyal is targeting 10.5 gigawatts of new solar installs in 2016-17, after having tripled annual installs to 3.1 gigawatts in 2015-16. IEEFA research suggests India is well ahead of most financial analyst on this point, not to mention IEA forecasts, and IEEFA sees momentum continuing to build rapidly over 2016. India is set to become the third largest installer of solar globally behind only China and U.S. in 2016, overtaking Japan and the U.K. this year.

CHINA IS ON A SOLAR TEAR, TOO, RECORDING 7.1 GIGAWATTS OF SOLAR INSTALLATION IN THE FIRST THREE MONTHS OF 2016, putting its cumulative installed solar base at 50 gigawatts, up 52 percent year on year and now well ahead of second-place Germany, which has 40 gigawatts.

After installing a world record 15-18 gigawatts of solar in 2015, China is looking now to raise the bar further. IEEFA see global solar installs in 2016 of 62 gigawatts, up 15 percent year on year from the record 54 gigawatts installed in 2015.

Here’s another significant news bit: First Solar Inc. has stepped up a US $1.2 billion capital-expenditure program to support its goal of 12 percent annual reductions in total installed system costs over the balance of this decade. Recent contract awards locking in solar tariffs in Dubai (US$30/megawatt hour (MWh)), the U.S. (US$40/MWh) and Peru (US$48/MWh) highlight the extent to which solar is increasingly competitive with new fossil fuel electricity generation. In India, new solar at US$64/MWh, by IEEFA’s calculations, is already below the cost of new power generation from imported coal.