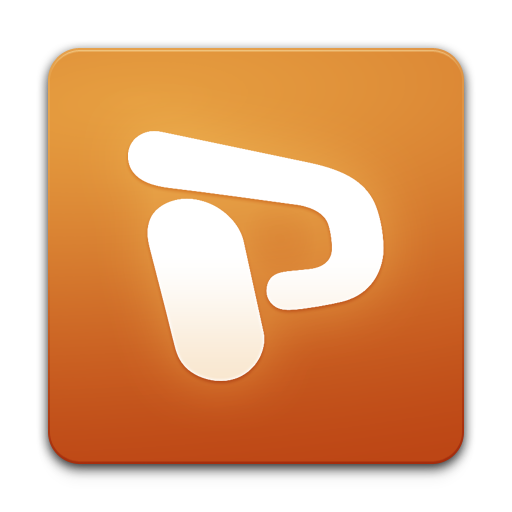 White Paper: Financial Risks of Investments in Coal,  As You Sow, by Tom Sanzillo and Leslie Lowe, June 2011

Comments on City of Holland Board of Public Works 2010 Power Supply Plan, Michigan Public Service Commission Docket No. U-16077, April 30, 2010