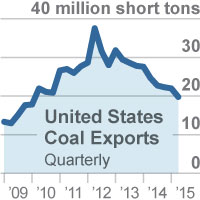 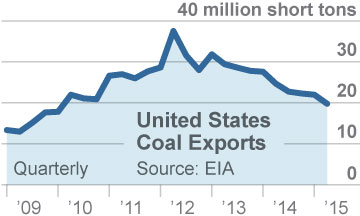 We’re presenting testimony to the Oakland City Council today that questions the wisdom of a proposal to expand the Port of Oakland’s coal-export capacity at the Oakland Army Base Redevelopment project.

Frankly, coal is an unnecessarily risky investment for Oakland and will not yield the activity predicted by the developer behind this proposed port expansion (California Capital & Investment Group).

Thermal global coal markets are in a state of collapse, the U.S. coal industry is in free-fall, foreign demand for imported coal is declining—especially in China and India—and coal prices are at historic lows.

Coal is not part of the commodity-export mix that has helped the Port of Oakland thrive, it will not be a boon to the port, and there is no sensible place for it in any port-expansion project. Indeed, a project commitment to coal would work only to undermine the financial viability of the expansion.

The risks associated with what Bowie Resources and its allies have in mind for Oakland are not worth it.