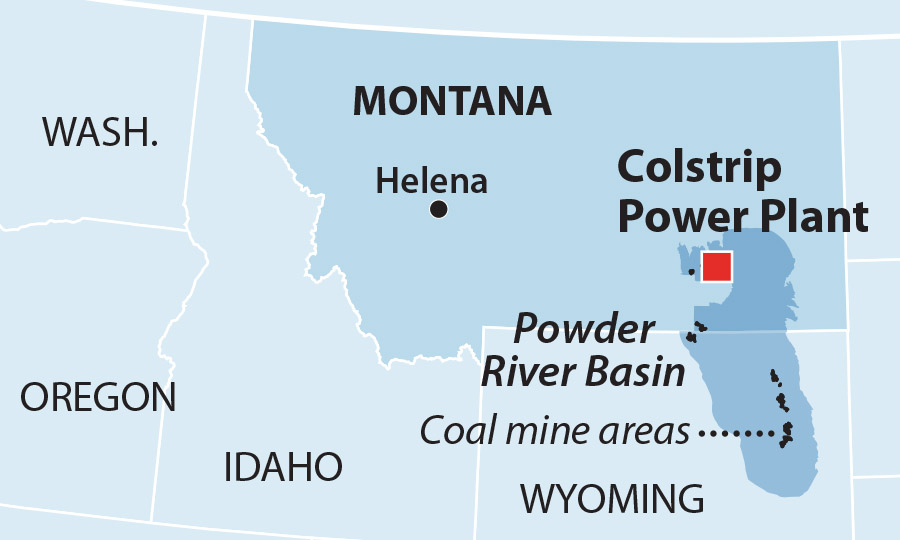 April 15, 2021 (IEEFA)—A measure being considered in the Montana Legislature (Senate Bill 379) would grossly and unfairly enrich NorthWestern Energy with the creation of an effective tax on the company’s customers for 20 years or longer—a tax that would be based on a fictional company investment of almost $700 million.

Traditionally, consumers pay for the annual depreciation on investments that a utility actually makes in generating, transmission and distribution facilities. The payments effectively return money that the utility has invested in its facilities over a certain number of years.

At the same time, under traditional ratemaking, each year consumers pay a utility profit (a “return”) on the company’s actual investments in its power plant, although this profit declines over time as the investment is depreciated. But, as with depreciation, the profit is based on investments that a utility actually makes.

Under SB 379, however, the Montana Public Service Commission’s regulation of Colstrip 4 wouldn’t work this way. Consumers wouldn’t pay depreciation and the return based on how much NorthWestern Energy actually paid for the shares of Colstrip 4 currently held by the unit’s other owners. Instead, the measure would require the PSC to allow NorthWestern to charge its customers for any new megawatts (MW) of Colstrip 4 it acquires from the other owners at the current net book value of the company’s 222 megawatts of the unit.

According to the Montana PSC staff, this would allow NorthWestern to value the new Colstrip 4 capacity at approximately $1.34 million per megawatt, or roughly $700 million for the 518 MW of the unit not owned by the company— even if it didn’t pay anywhere near this much for the new capacity.

The PSC staff estimates that Montana’s consumers would pay at least an additional $1.36 billion over the plant’s remaining 21-year operating life, or about $3,500 per customer, just for the depreciation and profit on its acquisition of the remaining 518 MW of Colstrip. And under SB 379, NorthWestern’s customers would still have to pay even if Colstrip 4 is permanently shut down in the near future.

At the same time, as I have discussed in testimony to the Montana PSC, Colstrip 4 is an aging and unreliable generating facility, whose operating performance has declined in recent years and whose O&M costs (especially for coal) have increased significantly.

Utilities should not rely too heavily on any single generating unit. If NorthWestern acquires all 740 megawatts of Colstrip 4, the plant will represent more than half of the company’s capacity and energy through at least the middle of the next decade. Depending so heavily on an aging and unreliable generating unit is not a prudent resource strategy.

It is also very unlikely that NorthWestern will be able to rely on Colstrip 3 when (as can be expected) Colstrip 4 is shut down for repairs. The owners of Colstrip 3 already are looking to reduce their involvement in the plant as quickly as possible. At least three are under legislative mandates to exit the plant by 2025 or 2030. The enactment of SB 379 would likely allow the other owners to skip complicated and contentious arbitration with NorthWestern over shutting down Unit 3, effectively providing them with a Get-Out-of-Colstrip 3-Free card.

Finally, no one seems to be asking the question of who will buy any of the surplus electricity from Colstrip 4 that NorthWestern’s customers won’t need. Utilities in Oregon and Washington won’t be able to purchase power from the unit and other utilities around the region are unlikely to be interested since low-cost renewable resources and battery storage options throughout the region are becoming increasingly available.

SB 379 will be bad for NorthWestern’s customers and, ultimately, bad for the state’s economy. It would bail out a failing coal plant and prevent Montana from participating fully in the energy transition happening in the rest of the western U.S.

Study Concludes That Colstrip 1 and 2 Are Financially Unviable; Cautions Against Further Expenditures