IEEFA Update: Adani’s ‘Go-Ahead’ on Australian Mega-Coal Mine Is a Stunt 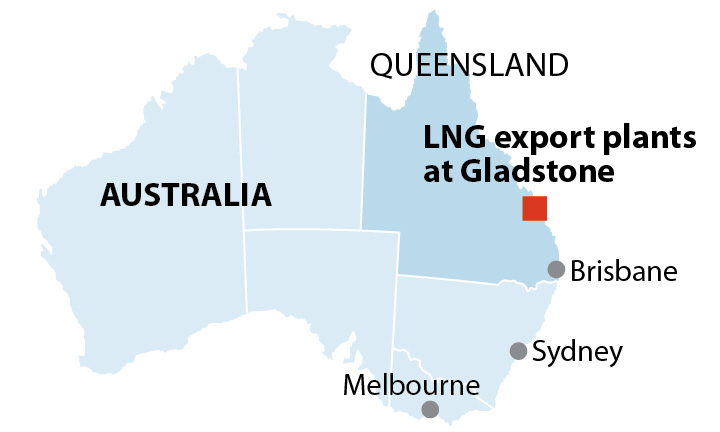 Commenting on reports that Adani Enterprises Ltd has given the final go-ahead on the Carmichael mine proposal in Australia, Tim Buckley, IEEFA’s director of energy finance studies, Australasia said today:

“An internal investment decision for the Carmichael mine is very different to an externally legally binding financial close. This proposal is still a pipe dream.”

“Today’s investment decision from Adani Enterprises Ltd (AEL) is all part of the theatrics to securing a proposed $A900 million subsidy from the Northern Australia Infrastructure Facility (NAIF) in addition to a  $370 million royalty holiday from the Queensland government, and to pressure the federal government to change legislation so as to overrule the W&J Traditional Owner rights.”

“Adani is still far from being able to proceed with this much-delayed $5 billion project proposal. Adani Enterprise Ltd. simply does not have the capital available to fund the project. Adani Mining Pty Ltd (Australia) has negative $230m shareholders’ funds and net debts of A$1,478m as of March 31, 2017.”

Buckley noted that in a Bombay Stock Exchange (BSE) release on May 23, 2017, AEL clarified to its Indian investors that this “Investment Decision” involved just “certain internal budget approvals for pre-construction activities.”

Further, in AEL’s full year to March 2017 annual results release on May 24, Buckley noted that the Carmichael proposal did not warrant any mention in the 19-page document.

“This omission is very bizarre in the context that Carmichael represents more than 50 percent of the net book value of equity of AEL.”

“A deeper look at what is going on in India further demonstrates why any initial construction activity, like building sealed roads to the mine site in Australia to give the guise of a fully functioning coal operation, is likely to contribute to a stranded asset,” Buckley said.

“Last month, Indian solar power became cheaper than even existing mine-mouth domestic coal for the first time. The implications this has for transforming global energy markets are profound and the implications for the Carmichael mine in particular cannot be overstated.”

“Admissions by the Adani Power Ltd management that its $5 billion investment in the existing import coal power plant at Mundra, Gujarat, are no longer viable because of the prohibitively high cost of imported coal relative to the long-term electricity supply contracts signed, is adding to the rise of stranded assets across the Indian power generation sector.”

Buckley said it is telling also that Adani Power is reported this week to be trying to sell a majority stake in its flagship, loss-making Mundra import-coal-fired power plant to the Gujarat government. This highlights a major flaw in the vertically integrated “Pit-to-Plug” strategy the Adani group has been pushing for the last six years.

IEEFA’s recent report on the Carmichael proposal is available online.

IEEFA conducts research and analyses on financial and economic issues related to energy and the environment. The Institute’s mission is to accelerate the transition to a diverse, sustainable and profitable energy economy.

IEEFA Australia: Adani Can’t Seem to Get the Public Subsidies It Requires for Its Carmichael Coal Project