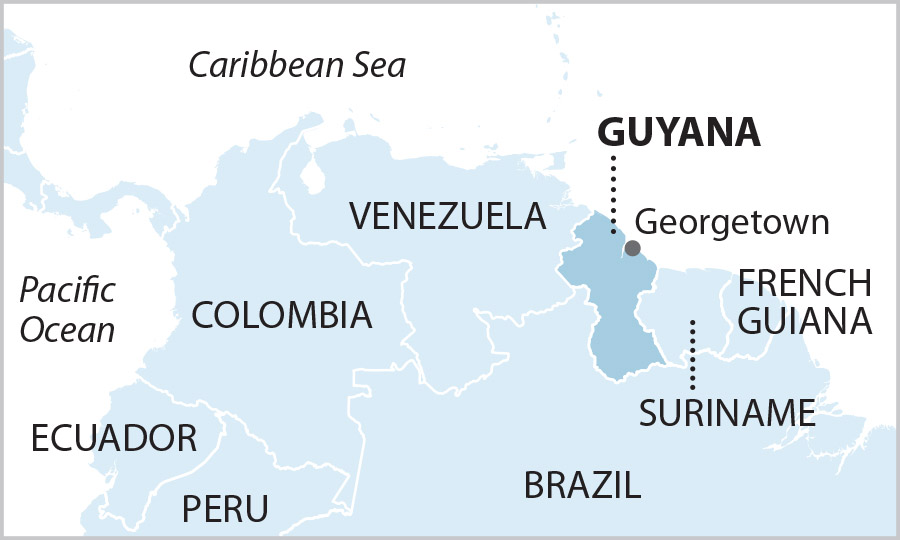 Various reports have surfaced that ExxonMobil’s exploration of the Tanager-1 drilling in the Kaieteur Block has discovered reserves that are not commercially viable.  Exploratory wells at the Tanager site will be plugged and abandoned.

The drilling setback raises questions regarding this project

The drilling setback nevertheless raises questions regarding this project and how it will affect Guyana’s future revenue from these reserves. The business terms of the contract for Kaieteur are structured in a similar fashion to Stabroek with respect to the cost recovery and determination of profit oil and how much cash is received by Guyana.

The agreement at Kaieteur, like the one at Stabroek, involves carefully crafted contracts designed to provide maximum cash reimbursements to the contractor before Guyana receives its fair share of cash from the oil. How the costs are determined and how they are used to calculate cash payments to Guyana are of vital importance. What happens now, at the beginning of the contract, will set the pattern for Guyana’s claim to its fair share for years to come.