IEEFA: Australia should be a net-zero emissions leader 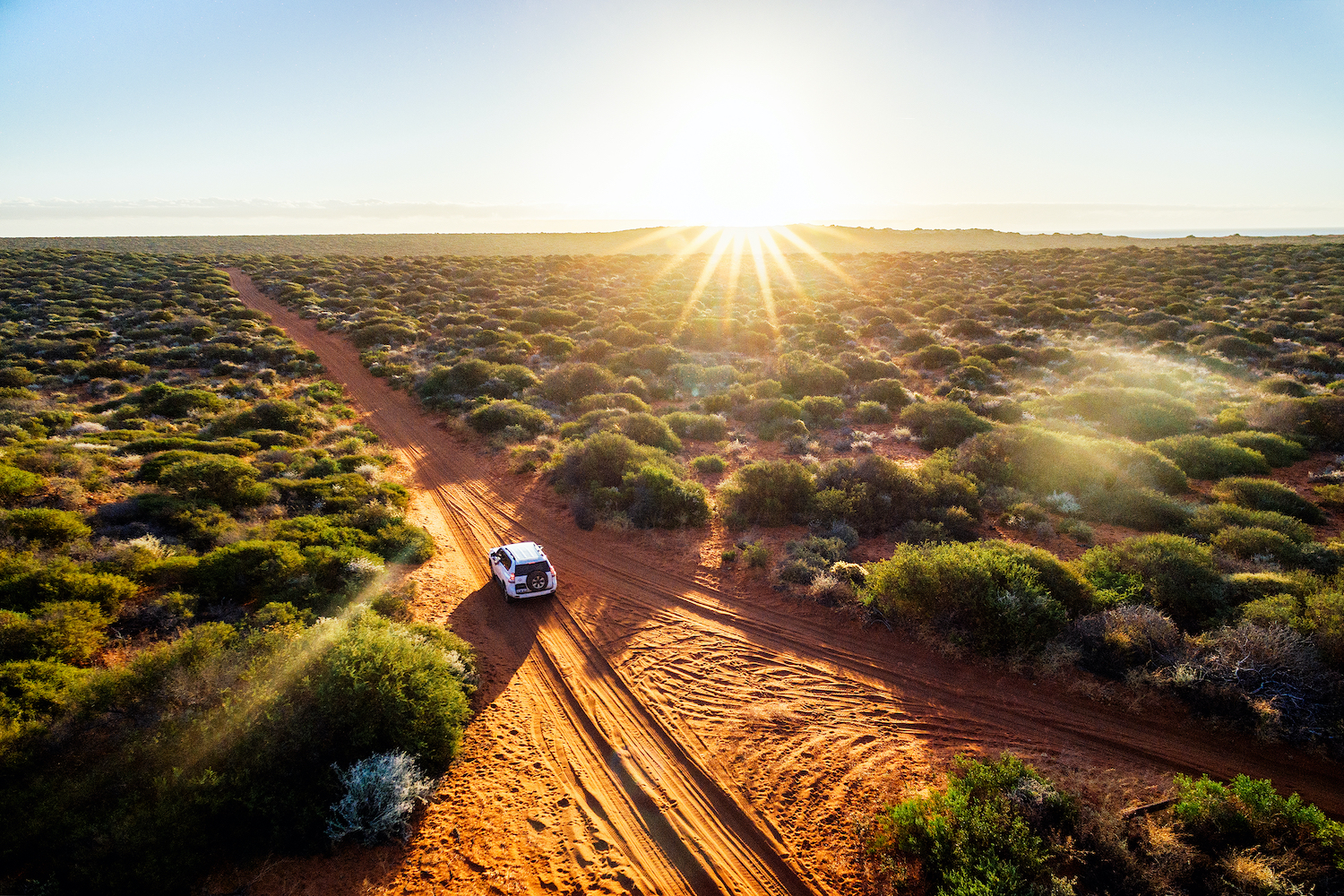 Adapting will minimise cost to Australia and maximise economic and community opportunities.

11 December 2020 (IEEFA Australia): Australia must align itself with the global push to go carbon-neutral to maintain strong trade in a net zero emissions world, the Institute for Energy Economics and Financial Analysis (IEEFA) notes in its submission in support of a new climate change bill before the Australian parliament.

The bill, introduced by Zali Steggall, the independent member for Warringah, proposes a national target of reaching net zero emissions by 31 December 2050.

“Our states and territories have set net-zero emissions targets of 2050 at the latest, and Australian corporates, financial institutions and our major trading partners have committed to decarbonisation targets.

“A target of net-zero emissions by 2050 would align with the targets already set by many other countries including the UK, France, Denmark, New Zealand, Japan and South Korea, and China by 2060. The US is set to do so with President-elect Joe Biden.

“Australia urgently needs a legally binding goal to restore business and investor confidence that our state and federal governments are collectively heading in the right direction to best manage this critical financial risk at least cost to Australian consumers.

“The bill’s proposed legal framework will assist every sector in assessing the risks, adaptation and resilience planning that is needed to minimise the cost to Australia and maximise the business, employment and export opportunities that are emerging.”

In IEEFA’s submission, Buckley and Bowyer highlight that Australia has the potential to be a world leader in zero-emissions industries of the future, such as green hydrogen, powered by renewable energy.

“A legally binding target of net-zero emissions by 2050 would encourage the development of renewable energy and other green products and services that would strengthen Australia’s global competitiveness. The employment, investment and export opportunities should not be underestimated,” they say.

“Deloitte Access Economics estimates that inaction on climate change will have the effect of curtailing Australia’s economic growth to the tune of A$3.4 trillion and with 880,000 fewer jobs by 2070. However, by choosing a new growth pathway that focuses on low emissions, Australia could grow its economy by A$680 billion, with 250,000 more jobs in 50 years.”

As well as the 2050 target, the bill proposes setting clear interim targets that the authors say will ensure Australia delivers on the long-term objective of reaching net-zero emissions by 2050, or sooner.

The bill also proposes setting up an independent Climate Change Commission to advise the government on policy-setting and reporting based on the advice of experts, including on business and economics.

“This builds on new climate change policies from AP2 in Sweden, CIMB in Malaysia, RCBC of Philippines and Standard Bank of South Africa all just this week alone. As BlackRock’s CEO Larry Fink warns, there is a “tsunami of change” breaking now in global finance, it is time to pivot to this new inevitability.

“Australia is ideally placed to transition from a top 3 fossil-fuel export nation to a world renewables export superpower with A$200 billion or more of new regional investments, including the NSW government’s commitment to a A$32 billion investment opportunity for 12 gigawatts of variable renewable energy, 2 gigawatts of storage, including pumped hydro storage, plus grid interconnect upgrades,” the authors say.

“But government policy is a key enabler given the massive research, development and deployment (RD&D) ‘space race’ involved. Many of the federal tools are established – ARENA, CEFC, CSIRO – and the state governments are 100% unified by net-zero emissions targets but lacking the financial resources. A constructive federal policy framework is the missing link to accelerate investment, boost employment and drive growth in RD&D.”