IEEFA Australia: Beetaloo is a sink-hole which the gas industry itself isn’t even investing in 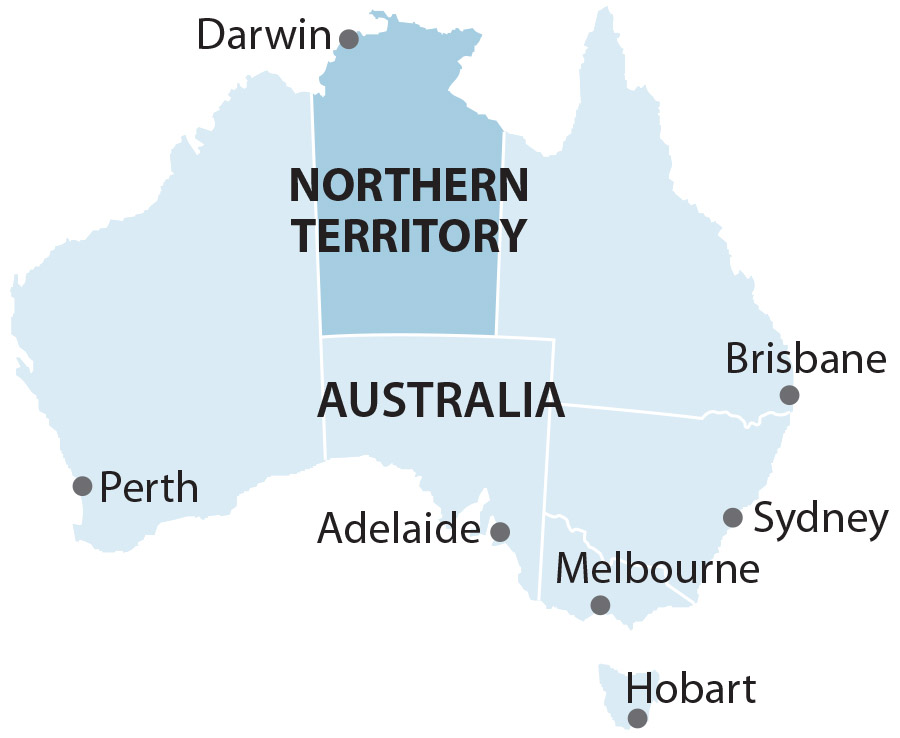 The Federal government’s $50 million handout to the Northern Territory’s failing gas industry to fast-track exploration in the Beetaloo Basin is a waste of taxpayer money that will bring zero return.

The gas industry is not even investing itself, so why would the Federal Government?

Gas companies have been cutting production and sacking workers

IEEFA met with the NT Cattlemen’s Association recently and alerted them to a study by AFI basically showing that 1.8 jobs were lost in the agricultural sector for every job gained in the gas sector.

The Northern Territory has a large cattle industry and we’re going to see a lot of jobs lost if the gas expansion goes ahead.

And then of course there are groundwater impacts. The Office Of Groundwater Impact Assessment which is part of the Department of Natural Resources in Queensland say that in just one CSG basin, the Surat basin, 122 bores have run dry as a result of CSG activities. They’re predicting 571 bores will run dry over the life of the Basin, higher than the previous estimation. And remember, we are in the early days of this industry. It has only been operating at scale since 2014. The impacts are yet to be felt.

The NT is a remote gas province from markets. Getting the gas to the customer will make it expensive gas, without large taxpayer subsidies.

The federal government is investing public money into a failing industry.

There are $11 billion in known gas assets for sale at the moment in Australia and likely a lot more on the ‘grey’ market.

ExxonMobil has pulled the sale of it $3 billion Bass Strait gas assets because it failed to find a buyer.

And Origin Energy are looking to farm out part of its Beetaloo Basin but the buyers aren’t there. It’s still for sale.

The gas industry knows there is a global gas glut which has now been extended out to 2028 – the world simply has too much LNG.

There are massive write offs occurring in Australia and around the world impairing the gas industry’s ability to invest.

The gas industry wrote off $25 billion in the first six months of 2020. Internationally, Exxon has written off $20 billion just in the fourth quarter.

In the last six weeks, the Northern Territory’s three largest LNG export markets, Japan, China and South Korea, have all gone net zero by mid-century, with China by 2060.

All gas demand forecasts completed last month are now out of date, and gas in Australia will be redirected from international markets into the domestic market over time.

Any gas expansion is entirely inconsistent with the contracting markets of our export markets and their net zero policies.

The financial damage suffered through the COVID pandemic, the net zero emission commitments by our major export partners, the global oversupply of gas and the poor returns have added to the decade long withering balance sheet of oil and gas companies.

Investment is not an option, so gas companies are holding out their hand.

It’s the customer that matters. Our customers are saying they don’t want gas. They’re saying the new normal is now a declining market for fossil fuels.

The Federal government is wanting taxpayers to subsidize a shrinking industry

Conservative think tank The Grattan Institute is saying that gas is finished as a fuel in the global economy. Ex Origin senior executive Tony Wood says: “The only rational approach for governments, the energy industry and its customers is to begin planning for a future without gas, or at least with a substantially reduced role for gas”.

Yet the Federal government is giving a hand out to the NT gas industry, wanting taxpayers to subsidize a shrinking industry.

Gas is an industry of the past whose product – methane – is not wanted in the modern energy economy. The industry globally is failing. Subsidising gas is flogging a dead horse.

It is fair to say the Northern Territory’s gas expansion is really just an exercise in subsidy harvesting for a failing industry, at a cost to Territorians.