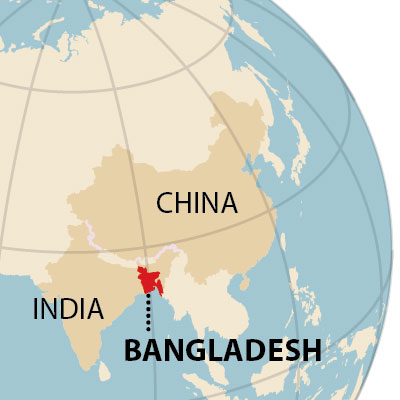 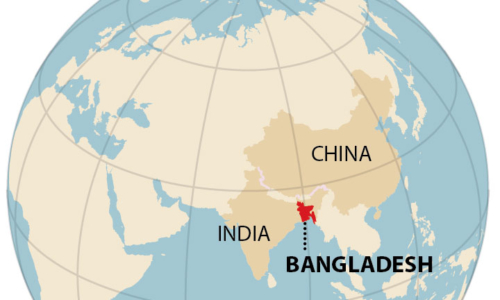 We’ve just published a report that outlines a highly feasible and more cost-effective alternative to expand electrification in Bangladesh than what the Bangladesh government has in mind.

Our blueprint—“Bangladesh Electricity Transition: A Diverse, Secure and Deflationary Way Forward”—outlines an expansion that would be cheaper, cleaner and provide more national energy security.

Our research models an affordable, more sustainable and faster-to-implement alternative electricity plan for the coming decade. The key ingredients would enhance grid efficiency, energy efficiency and build a ten-fold increase in solar energy in all its forms.

We recommend that Bangladesh immediately target a 1-gigawatt annual utility-scale solar program that would see 10 gigawatts of cumulative capacity operational by 2024/25. And we urge Bangladesh to re-evaluate its entirely subsidized plans for ever more imported thermal power capacity.

Further, our view is that the government’s “Access to Electricity for All by 2021” campaign can be effectively delivered by redoubling efforts on the country’s promising solar home system program. Such a move would rapidly eradicate energy poverty and facilitate health and education improvements where they are most needed in rural Bangladesh.

Additional highlights of our report:

And we take special exception to the proposed 1320 MW Rampal plant, which is being built as a joint venture by the Governments of India and Bangladesh on 742 hectares of land near boundary of the Sundarbans Reserve Forest. This project epitomizes some of the backward thinking among key energy-development powers that be in Bangladesh, whose people deserve progressive and viable way forward.

Bangla Translation of the Executive Summary

A Step Backward for Bangladesh: Rampal Power Project: Fraught With Unacceptable Risk and Out of Step With the Times 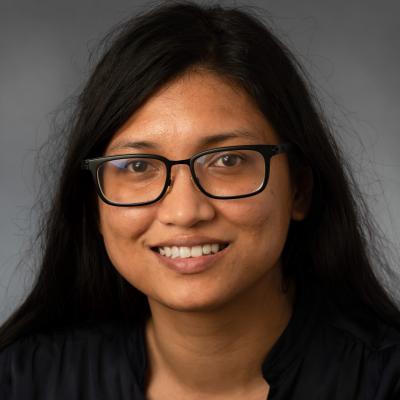