Cancellation of Keystone XL was deemed credit-positive for its sponsor, TC Energy. Investor and creditor perceptions of pipeline infrastructure projects like Keystone XL have generally shifted from positive to negative.

Although the rationale for Keystone XL was based on a belief of robust growth in oil sands production, the outlook for production growth has dropped significantly since 2014.

U.S. pipeline companies have leveraged existing excess capacity, modified by expansions and a major pipeline’s reversal of flow direction, to feed a similar amount of Canada oil into U.S. Gulf Coast markets, but in a more economical and flexible approach better suited to adapt to transitions in the energy market.

Increasing competition from electrification in the vehicle market is likely over time to diminish demand for gasoline, a major end use for heavy oil. Meanwhile, U.S. imports of crude oil have dropped by 43 percent since 2005.

The Keystone XL pipeline project has no future. Recent political comments about the possibility of reviving the cancelled project are completely at odds with market forces and investment principles.

Undertaking a massive infrastructure project to move more heavy crude product from Canada’s oil sands to refineries in the U.S. Gulf of Mexico makes no sense in the context of:

Although some may hold out hope for a revival of the Keystone XL pipeline, private investors are highly unlikely to step up to the plate. Canada’s increasing concern around climate policy and the need to lower greenhouse gas emissions have substantially reduced the outlook for growth from Canada’s oil sands. Diversification of energy sources in Canada and the U.S. have undermined the financial rationale and public support for large-scale oil and gas projects, and pursuing large-scale greenfield projects in the oil sands is likely to be challenging for the foreseeable future. In this market environment, the notion of reviving the Keystone XL project is not rational. 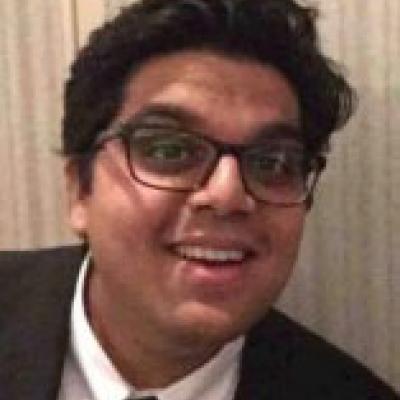