The Canadian government has yet to report fully on the level of tax dollars being put at risk.

The Trans Mountain Corporation (TMC), the operations company that runs the existing pipeline and is developing its expansion, is operating at a loss. The subsidy to TMC to cover its losses came from the earnings of the Canada Hibernia Holding Corporation (CHHC), a Crown corporation that manages federal oil and gas assets in Newfoundland and Labrador, and tax benefits provided by the Alberta government.

Operating and financing costs for the Trans Mountain pipeline will exceed revenues in the future. CHHC is likely to be a continued source of operational subsidies, but is unlikely to produce sufficient revenues to also subsidize the project’s growing interest charges, as additional loans are needed to finance the pipeline’s expansion.

The source of future subsidies to cover operating deficits and debt service is unspecified. This places Canada’s principal economic development agencies under significant stress. The financial arrangement puts the Canada Development Investment Corporation (CDEV) at risk of running deficits at least through the life of the Trans Mountain pipeline project. Deficits at CDEV are unprecedented. The Canadian government has also utilized the Canada Account to provide resources to the project, which means that Ottawa is borrowing to meet the project’s growing financial requirements. IEEFA expects that the Trans Mountain Corporation project will add significant increased risk to the Canada Account’s portfolio.

IEEFA’s analysis of recent financial disclosures indicates that deficits for TMC and the economic development agencies will continue into the foreseeable future and will contribute to the aggregate cost of the project to the Canadian government. 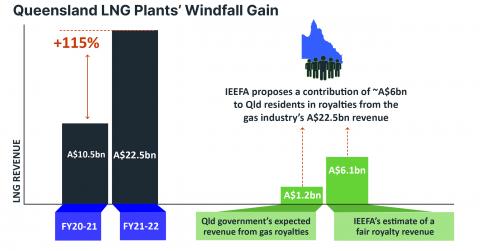 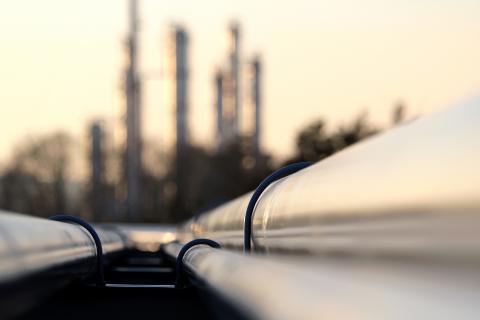 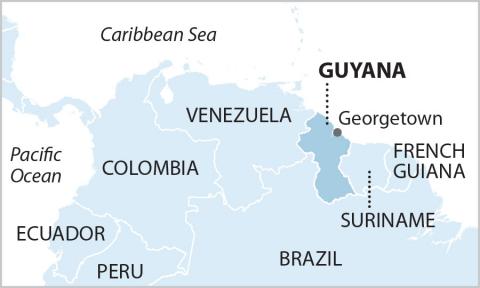 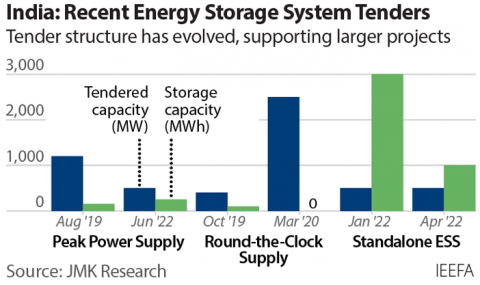 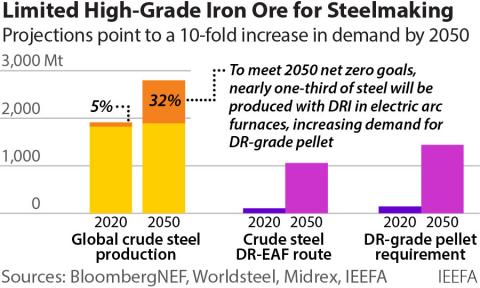