The Government of India has made commendable progress in pushing sustainability-related policy proposals forward, and the momentum is expected to increase with the Ministry of Finance’s impending draft taxonomy.

Excluding high-emitting activities from sustainable finance taxonomies does not deprive them of funding in capital markets but recognising them as “sustainable” sends misleading signals to investors.

Investors globally are urging governments to commit to clear, strong investable policies while openly calling out greenwashing—a sign the market is fed up with the politicisation of taxonomies.

India can avoid the missteps of developed market leaders and produce a truly green taxonomy that attracts healthy global investment to further its energy transition.

The Government of India has made commendable progress in pushing sustainability-related policy proposals forward. This includes the Securities and Exchange Board of India's (SEBI) proposals to establish ESG rating regulations and strengthen India’s green bond framework, as well as the Reserve Bank of India’s recent recommendations to build resilience against climate risks in lending portfolios.

The momentum is expected to increase with the Ministry of Finance’s impending draft taxonomy developed by its sustainable finance taskforce.

Although India recorded a 125% increase in renewable energy investment from the year before, reaching US$14.5 billion in the financial year 2021/22, the country needs more than double that record annually to hit 450 gigawatts (GW) of renewable energy capacity by 2030.

Government funding and domestic capital alone will unlikely be sufficient to meet India’s renewable energy ambitions. Foreign investment must be encouraged to step in.

India’s government has time to ascertain whether its draft taxonomy has the right fundamentals to attract capital, particularly if leveraging foreign private capital to finance clean energy. The government should be mindful of how global sustainability-focused investors—whose capital determines the relevance of a market’s sustainable finance agenda—have responded to watered-down sustainable finance standards.

Several green taxonomies have been published globally—and usually not without controversy. The latest saga, in July 2022, was the European Parliament’s backing of the European Commission’s proposal to temporarily label larger gas and nuclear power plants as “sustainable”. If majority supported by the bloc and passed into law, it will damage the region’s climate credentials—enabling greenwashing—while deterring capital providers and international partners now sceptical of the region’s green investments.

Over the past six months, investors have heavily criticised the European Commission for compromising on gas and nuclear in the EU’s sustainable finance taxonomy to accommodate the interests of some member states and the gas industry.

The EU’s sustainable investments investor group (Eurosif) expressed serious concerns that including gas and nuclear energy will most likely jeopardise its credibility and global standing in financial markets.

The lending arm of the EU, the European Investment Bank, also said including fossil fuels in taxonomies risks allowing greenwashing, and it will reject gas investments as “green”.

Similar reactions have emerged in the United Kingdom (UK). The UK government is actively considering adding gas to its green taxonomy amid concerns that growing fossil fuel divestments could harm its gas industry. In response, global investor groups—IIGCC, United Nations-backed Principles for Responsible Investment and the UK Sustainable Investment and Finance Association—have urged the government not to repeat the EU’s mistakes for short-term “political expediency” or risk losing investor confidence.

These indications are clear. Investors rely on taxonomies to guide them—they want certainty they are investing in scientifically-proven clean and sustainable technologies. Taxonomies succumbing to industry pressures or attempting to balance all stakeholders’ interests in lieu of science, lose influence.

Consistent with IEEFA’s views, investors consider labelling fossil fuels as “green” investments unjustified, even if they play a role during the transition.

Excluding high-emitting activities from sustainable finance taxonomies does not deprive them of funding in capital markets, but recognising them as “sustainable” sends misleading signals to investors wanting assurance on the alignment of their assets.

By contrast, the EU’s situation helped China take the lead in taxonomy developments by excluding fossil fuel electricity generation activities. China is not accommodating all stakeholders’ interests despite new domestic coal and gas projects said to be required through the energy transition phase.

Russia’s green finance rules are also independent of fossil fuel interests. Power projects must meet stringent lifecycle emission criteria to qualify as green investments, likely requiring the use of technically and economically viable carbon capture technology yet to be available at scale anywhere in the world.

Investors globally are urging governments to commit to clear, strong investable policies while openly calling out greenwashing—a sign the market is fed up with the politicisation of taxonomies.

India has an opportunity to show leadership and align with climate science. This would demonstrate India’s seriousness and win global investors’ trust—something the EU Parliament has clearly misunderstood. 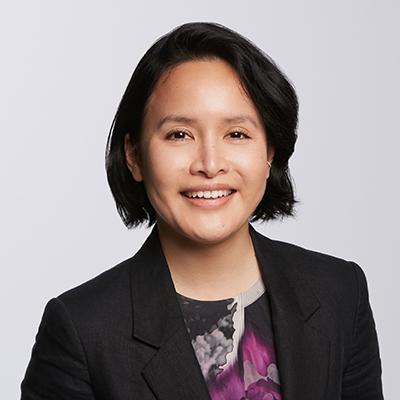 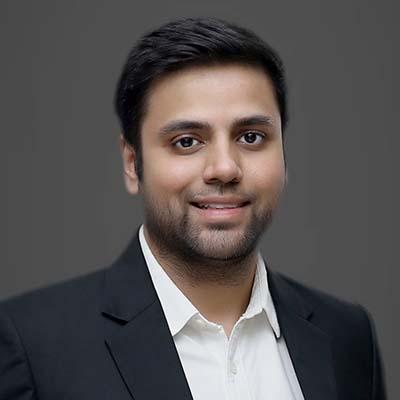