Japanese and Korean investors should reassess the growing financial risks to both their new and existing gas-fired power projects in the United States’ Pennsylvania-New Jersey-Maryland (PJM) system.

Over the past decade, overseas investors have been drawn to what had been deemed a ‘golden age in U.S. gas’ and invested in the U.S. natural gas complex. International strategic and financial investors found U.S. gas-fired power assets to be a particularly attractive infrastructure opportunity: long-dated returns; cheap and plentiful local inputs; a well-regulated and legal backstop; and political support. Japanese investors were early participants. Korean investors arrived more recently.

However, both the PJM market and U.S. political environment are evolving, and the ‘golden age of gas’ looks to have ended. U.S. public and private market questions about methane emissions from gas along a leaky supply chain now delay new projects and shorten investment return periods.

Against this backdrop, IEEFA and the Applied Economics Clinic (AEC) recently examined the growing risks to PJM gas-fired power projects, both general and specific to PJM. The risks can be broadly grouped into two buckets: efficiency (renewable competitiveness and PJM overcapacity), and policy (global warming, gas prices, government actions, and local opposition).

Japanese and Korean investors should reassess and recalibrate the risks to their investments in PJM gas-fired power. Japanese investors are arguably as prepared as anyone within the PJM system to confront these accelerating risks. Korean investors appear less ready for what’s coming. 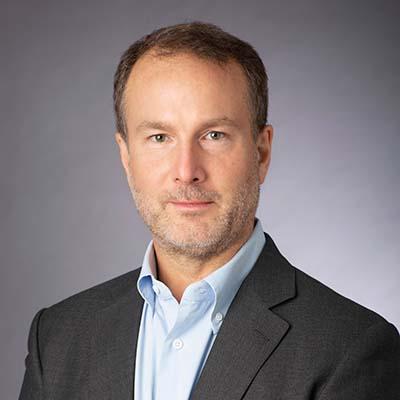