Gorgon carbon capture and storage: The sting in the tail

The Gorgon CCS project has failed to deliver, underperforming its targets for the first five years by about 50%.

CCS technology has been in operation for half a century. Despite its maturity, CCS has proved an unreliable technology in several cases.

The majority of projects globally using CCS have had unique engineering challenges that led to underperformance and cost blow-outs.

The introduction of carbon offset pricing/markets – requiring gas project operators and other big polluters to pay for carbon credits to offset the emissions they fail to abate or capture – suggests the cost of CCS projects will likely blow out even further.

Offsetting its carbon dioxide target shortfall may cos Gorgon US$100 - US$184 million.

Gorgon has recently agreed to acquire and surrender credible greenhouse gas offsets recognised by the West Australian Government to offset its target shortfall of 5.23 million tonnes of carbon dioxide (CO2).

Estimates of what this may cost Gorgon vary from US$100 million to US$184 million. The recent changes to the Clean Energy Regulator’s Emissions Reduction Fund (ERF) could reduce the offsetting cost for Chevron and its partners by tens of millions of dollars.

The project is expected to run for 40-45 years, after which there will be a closure period of 15 years.

The sting in the tail for Australian taxpayers is that they are liable for the project post-closure. 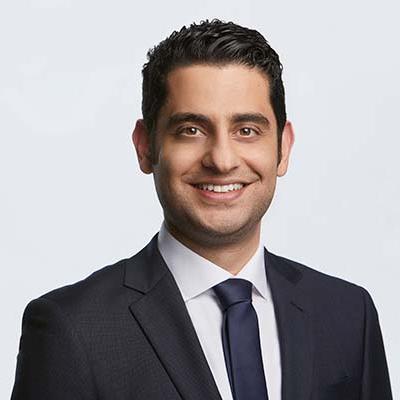