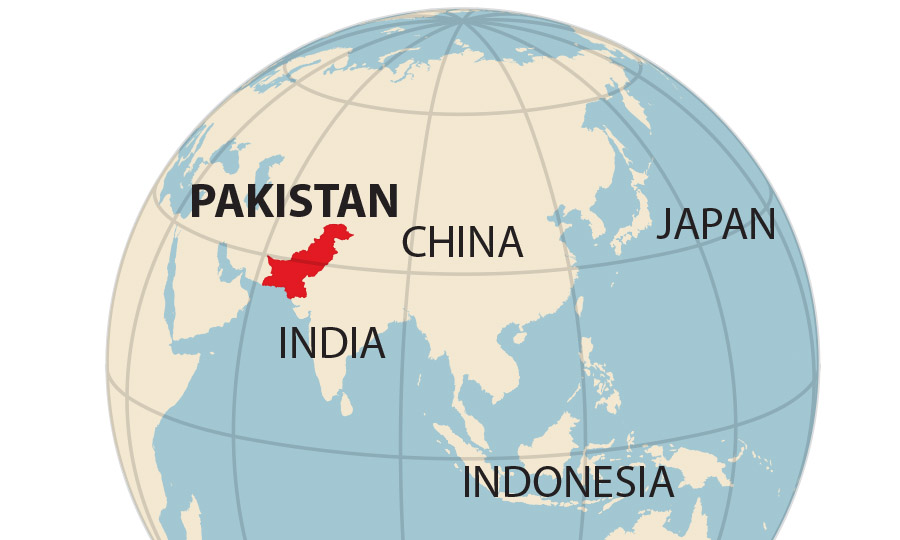 At the 12 December Climate Ambition Summit hosted by the U.N., the U.K. and France, Pakistan’s Prime Minister Imran Khan announced that his nation “will not have any more power based on coal”.

This is a highly significant statement for Pakistan

On the face of it, this is a highly significant statement for a nation that was until now intending to exploit its domestic coal reserves and reach 38,000 megawatts (MW) of coal-fired power by 2047.

It is not yet clear whether the statement means that existing coal projects that have not yet begun construction will be cancelled or that no new coal proposals will be added to the current development pipeline.

According to IGCEP published in April 2020, 27 gigawatts (GW) of new coal-fired power (all fuelled by domestic coal) was to be added between 2030 and 2047. It now seems this proposal has been dropped.

Although it is a developing nation with growing power demand, Pakistan can easily do without more coal-fired power plants. The nation already has surplus capacity – its thermal power fleet operated at just 37% utilisation in 2019/20.

Pakistan can easily do without more coal-fired power plants.

This overcapacity looks set to worsen going forward. Under the IGCEP’s Base Case scenario, the 5.3GW of coal-fired power plants fuelled by imported coal expected to be operational by 2030 will have a collective utilisation of just 14%.

Under this scenario these coal plants are stranded – they cannot operate commercially at such a low utilisation rate without very generous capacity payments paid to them whilst they sit idle most of the time.

Furthermore, the IGCEP is overestimating future power demand growth. The base case demand forecast is based on annual GDP growth reaching 5.5% in 2025 and remaining at that level out to 2047. This is despite GDP growth of just 3.3% in 2019, before the impacts of COVID-19 were felt.

As a result, the IGCEP’s planned power additions to meet over-estimated demand growth will lead to even more surplus capacity. Abandoning plans for more coal power additions will be a good first step to address this problem.

Thermal power plants must be paid capacity charge regardless of whether they are utilised or not. Capacity payments are now soaring in Pakistan, contributing to higher per unit cost of power generation. This comes on top of the already high cost of coal-fired power.

The result of increasing cost of generation will be higher tariffs for consumers and businesses.

With wind and solar already the cheapest source of new power generation in Pakistan, the nation would be better off focusing on these technologies that can also enhance energy security.

In his summit announcement, the Prime Minister stated that Pakistan is aiming to reach 60% ‘renewable’ energy capacity by 2030. Large-scale hydro power is being included as ‘renewable’ here.

The IGCEP already has the contribution of wind, solar and hydro reaching 59% of capacity by 2030 so this part of the announcement is not a new commitment.

The announced plan to use domestic coal for coal-to-liquids (CTL) and coal-to-gas (CTG) was also not new.

Whilst most of the Prime Minister’s announcement was positive, the CTL and CTG statement was an obvious negative. If the plan is to capture and store carbon during these processes, they will be unviably expensive. If not it’s hard to see how carbon emissions are being significantly reduced relative to coal-fired power.

South African company Sasol has long been a global CTL leader, propped up by significant government subsidies. A look at Sasol’s performance and investment outlook highlights why a move into CTL is ill-informed.

Sasol’s CTL plant at Secunda, Mpumalanga province is the largest site-specific greenhouse gas emitter in the world, exceeding the emissions of more than 100 nations. It’s also a contributor to Mpumalanga’s major air pollution problem – one of the very worst air pollution issues in the world.

These issues, along with Sasol’s significant underperformance relative to the rest of the Johannesburg Stock Exchange over the last five years are major problems challenging the company’s future.

With investor pressure growing on the company in the wake of poor performance and significant environmental impact, Sasol has recently unveiled a “transformation” plan that includes a move towards gas as a feedstock. It also has an eye on green hydrogen as it seeks to join the energy transition that it is a long way from leading.

Coal and China’s Belt and Road

Although any move into CTL and CTG is likely to prove to be an expensive failure for Pakistan, the commitment to end further coal-fired power is meaningful, particularly given the strategic importance of the China-Pakistan Economic Corridor (CPEC) under which most of the coal plants are being developed.

CPEC is the centrepiece of China’s Belt and Road Initiative (BRI) which has been criticised for pushing the development of outdated, expensive and polluting coal power plants on developing countries in Asia and Africa.

This now appears to be a growing trend within the BRI

If coal power is being de-prioritised within CPEC it can now happen right across the BRI program.

This now appears to be a growing trend within the BRI. Bangladesh is reportedly considering abandoning its coal power development pipeline – much of which was to be financed and built by China.

In Kenya, the Industrial and Commercial Bank of China has reportedly withdrawn from the controversial Lamu coal-fired power project, leaving the proposal teetering on the edge of cancellation.

Japan and South Korea have both indicated that they will end the financing of coal-fired power overseas in 2020. If China is now moving in the same direction then all three of the main enablers of coal power in developing nations are shifting.

One of the few positives to come out of 2020 has been the accelerated shift away from expensive and polluting coal-fired power development.

Simon Nicholas is an Energy Finance Analyst at IEEFA