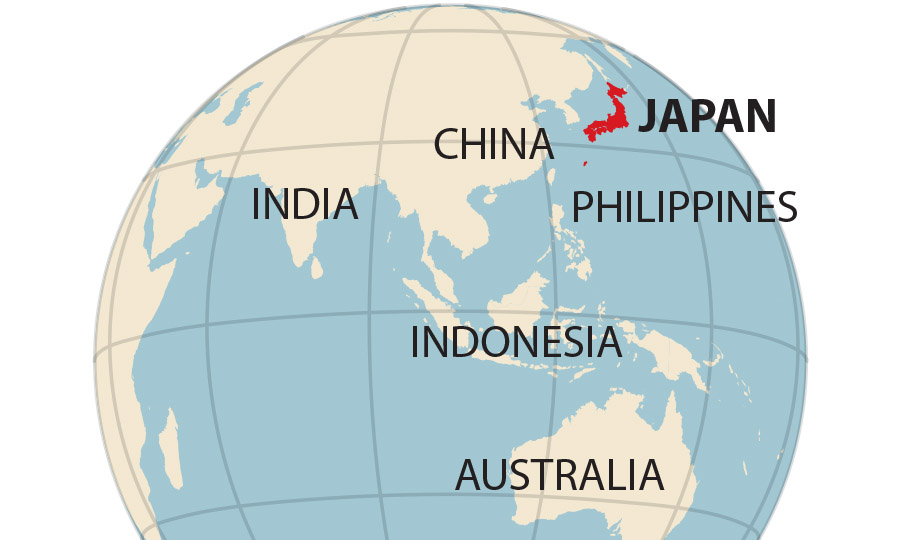 The report, Overseas Coal Projects Raise Questions for Sumitomo, highlights that the company wrote down ¥26 billion at its Bluewaters coal power investment in Australia following an unsuccessful attempt to refinance as banks continue to pull away from coal lending. Furthermore, Sumitomo’s coal power projects in developing nations are increasing financial pressure on state-owned power utilities.

Sumitomo’s Australian coal project loss is contributing to what the company is expecting will be its worst full-year performance ever as it forecasts a 2020 financial year loss of –¥150 billion (-US$1.4 billion). The company announced its worst ever first half loss of –¥60 billion in early November 2020.

“The Japanese government took the initiative on coal policy by announcing a net zero pathway to 2050 in October 2020, which has left Sumitomo and its coal projects behind,” says Nicholas.

“Its’ trading house peers have also made more progress on shifting away from coal, and this has accelerated lately.

Sumitomo is continuing overseas coal investments in Indonesia, Vietnam and Bangladesh. It is also intending to develop a second coal power project in Bangladesh – a nation already dealing with a major overcapacity problem that is causing a financial crisis within its power sector.

“Sumitomo’s coal power projects in Bangladesh and Indonesia will lead to further, inflexible and unaffordable capacity payments which contribute to the need for larger taxpayer-funded bail-outs of state-owned power utilities and higher consumer tariffs. This is a poor outcome for developing nations,” says Nicholas.

“Sumitomo is lagging behind its peers, and the government, by continuing to invest in problematic coal power projects in developing nations.”

Sumitomo is lagging behind its peers, and the government

Meanwhile, Sumitomo’s equity share of thermal coal production rose last year after it acquired Mitsubishi Corp’s stake in the Clermont mine in Australia as part of the GS Coal joint venture with Glencore.

Coal-fired power is placing a financial burden on developing nations

“Investors have seen Sumitomo react to an uncertain future for shale gas by exiting the business and may increasingly ask questions about when Sumitomo will react to the poor long term outlook for thermal coal and the financial burden that coal-fired power is placing on developing nations.