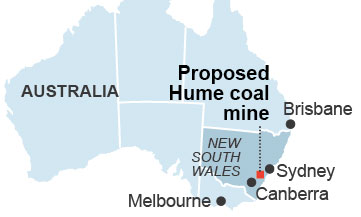 We’ve published a report today that shows how a new coal mine proposed for the Southern Highlands of New South Wales is financially unviable and unlikely to proceed.

Our research shows that the developer, Hume Coal, which is owned by the Korean steelmaker POSCO, cannot make a sound business case for the mine. IEEFA concludes specifically that with a total cost (including interest) of coal of A$130/t, absent a sustained recovery in coking coal prices and/or a collapse in the A$/US$ currency rate, the project would lose money with every tonne of coal produced. The negative net present value for the project (–A$384m) means the probability of this proposal proceeding is remote.

We believe that POSCO, which is an integrated steel company, would be commercially better off sourcing a long-term supply agreement or buying one of the many distressed coal mines readily available on the market.

Some excerpts from our report on the project, which is being proposed for an environmentally sensitive area about 80 miles southwest of Sydney (“The Hume Coal Mine: A Stranded Asset in the Southern Highlands”):

We note also in our report that project’s proposed pine feather extraction system, partly a response to environmental concerns such as subsidence and water availability, is new to Australia, a fact that may cause unexpected production issues. We note, too, that the system’s ability to prevent high volumes of groundwater inflow is untested and that a significant additional cost for providing an equivalent water supply could be the result.

In light of the options available, and the current and expected future state of the coal market, IEEFA sees little chance that the Hume Coal project will move forward.

GVK, Indian Player in Proposed Alpha Coal Mine, Makes No Mention of Project in Latest Filings 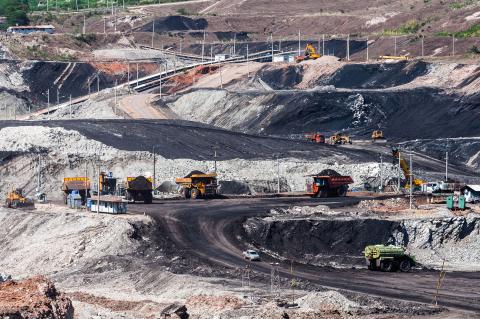