IEEFA Asia: At a Crossroads, and Where Much of the Energy-Transition Action Is

Asia, like the rest of the world, is at an energy-policy crossroads.

Nowhere is this more evident than in electricity markets, where entire countries are grappling now with which fork to take: the one that loops back to the past or the one that leads to modernization and sustainability. 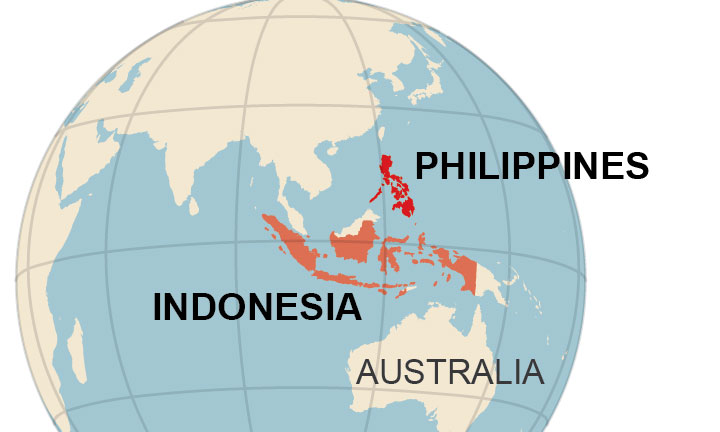 At issue in the Philippines, for example, is whether the government of an island nation with more than 100 million people will opt in the near future to double down on coal-fired electricity or choose a more prudent course rooted in renewables.

In Indonesia, the fourth most populous country on the planet, the issue is even broader because Indonesia is the largest thermal coal exporter in the world and because seaborne thermal coal markets are in profound structural decline.

Our mission, to accelerated the transition to a diverse, sustainable and profitable energy economy, is simultaneously global, regional and local. and while we take a holistic view of energy markets, much of our work is informed by focused, on-the-ground work from the frontlines of change.

That’s why we’re announcing the expansion of our IEEFA team in Asia, including:

Chung, Ahmed, Nicholas, and Robertson report to Tim Buckley, our director of energy finance studies, Australasia, and their work will appear regularly here on IEEFA.org.

These analysts bring a host of analytic insights and experiences in the financial world to the IEEFA team, and will work closely with our personnel in the U.S., India, and the U.K.

While electricity markets are nation-based by necessity, every country is affected by rapidly changing technology and an increasingly cohesive global climate policy along with broader limits to growth in terms of status-quo sustainability and pollution.

Energy markets worldwide face the challenge of how to bring electricity at an affordable price to its residents and businesses. IEEFA’s work in the Asia Pacific region will focus on—and help advance—the expanding edge of the global energy transition.

IEEFA Asia: In Shenhua Data, Evidence of a Changing Economy in China 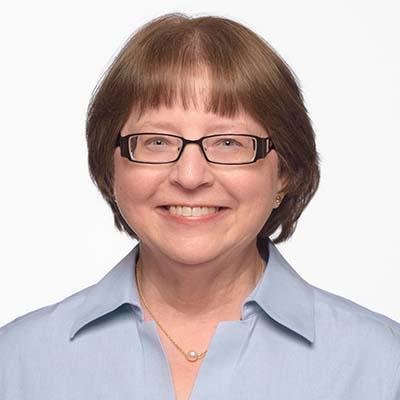