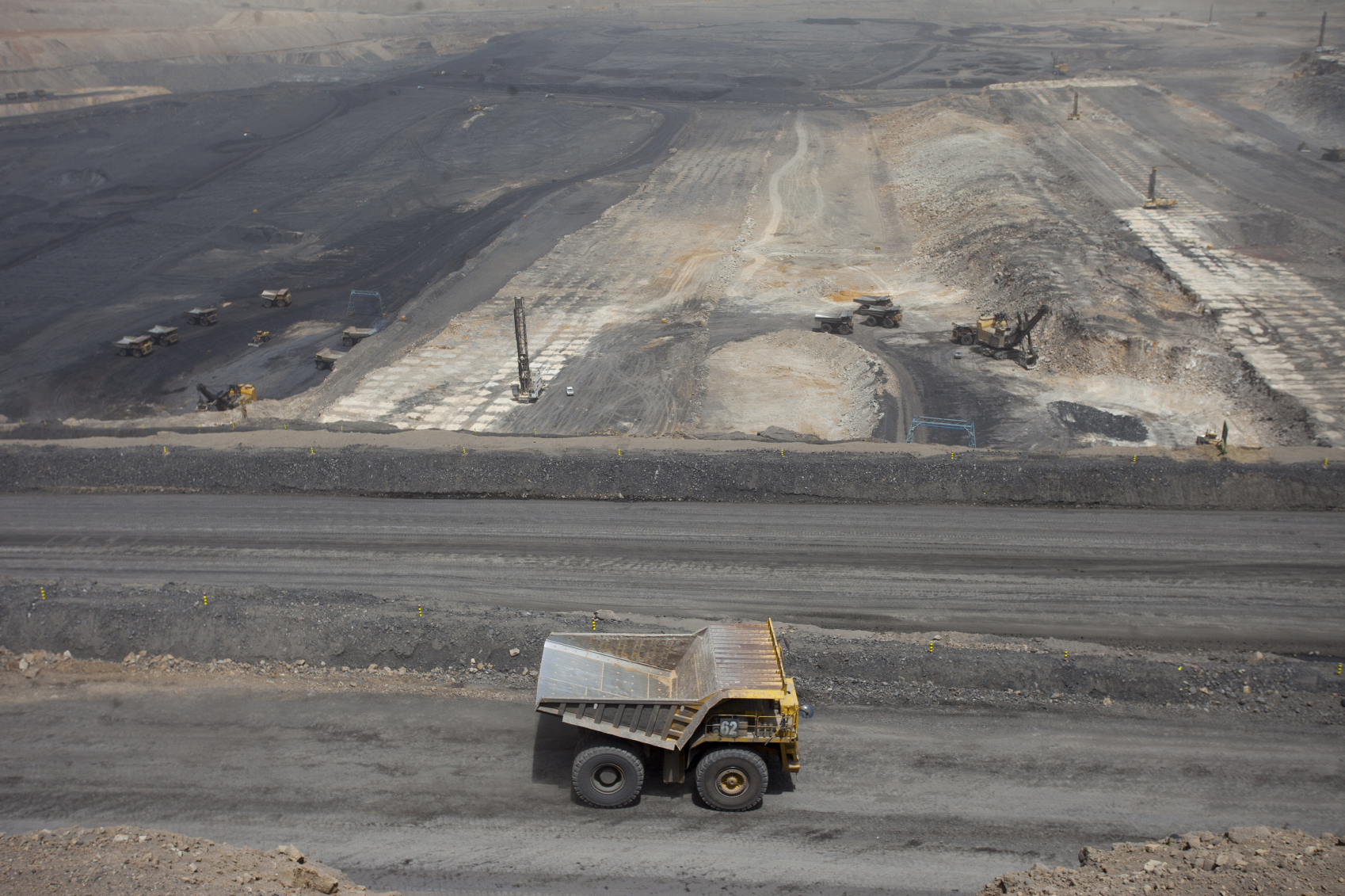 China’s leaders know the country’s overreliance on coal undermines its long-term economic viability, so energy policy will be a topic of deep discourse as the China Fifth Plenum unfolds this week in Hong Kong.

The Fifth Plenum is one in a series of seven events at which the communist leadership every so often plots out the upcoming five-year economic course of the most-populated nation in the world (here’s a quick primer).

China is as its leadership does. Policy matters because the economy is so centralized, run by a strong hand in Beijing, where planning is no joke.

Fresh data out today will inform this week’s policy-course discussions, where, as AFP notes over the weekend, “economic malaise and the specter of intractable pollution” are at the top of the agenda.

The government has published revealing new details on China’s electricity-market activity, including six points that stand out in particular:

Year-to-September 2015 China electricity-market trends indicate a shift away from coal-fired generation; a few details and impressions of note from this particular government data:

China is the biggest coal consumer in the world, true. And it’s reconsidering, as we speak, whether its strong taste for coal is in its best interest.