U.S. Puerto Ricans Have the Clout to Steer Puerto Rico Toward a Modern Energy Policy 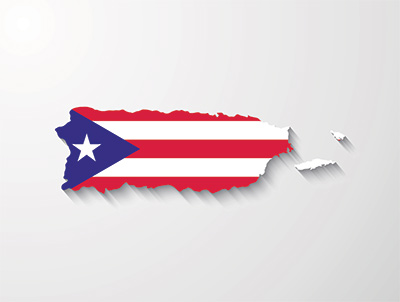 Puerto Ricans who live in the continental U.S. have tremendous, if often-unrealized, power. More than a million Puerto Ricans reside in Florida, for instance, which with Ohio is one of the two most important states in presidential politics.

Puerto Rico is in crisis. The commonwealth government and its various public authorities are collectively buried in more than $70 billion in debt. Gov. Alejandro Garcia Padilla points out—honestly and accurately—that not all these debts can be paid.

A good place for Puerto Rico to begin to retrench and seize the day is at the Puerto Rico Electric Power Authority, which is more than $8 billion in debt. As explained in a recent report by the Institute for Energy Economics and Financial Analysis, PREPA would be making a huge mistake by paying anything close to 100 cents on the dollar of this debt. And it would also be an epic mistake for PREPA not to change course more broadly by moving today to diminish its overwhelming reliance on fossil fuels.

Puerto Ricans, who on average are less well off than people in Mississippi, pay almost the highest electricity rates in the U.S., which is ridiculous but true. Anyone who’s ever been to Puerto Rico knows it’s sunny. Much of the island is also windy. Yet Puerto Rico is on the bottom rung, nationally, in its public-policy commitment to renewable power and to energy efficiency.

And unlike any state (with the exception of Hawaii), Puerto Rico is utterly dependent on oil for its electricity generation. The current leadership of PREPA, unfortunately, wants to keep the island reliant on imported fossil fuels. The leaders propose replacing a good portion of the commonwealth’s oil-fired generation with natural gas, while giving only short shrift to solar, wind and energy efficiency.

Sadly, at the request of its financial advisers, who are well-connected on Wall Street and appear more interested in maintaining their financial-industry friendships than in serving the people of Puerto Rico, PREPA’s leaders are offering to pay hedge-fund speculators and other investors 85 percent of the principal on its bonds, even though many of these investors bought those bonds at a deep discount.

THE IEEFA ANALYSIS CONCLUDED THAT PREPA CAN AND SHOULD PAY MUCH LESS THAN 85 PERCENT OF THE PRINCIPAL ON THESE BONDS (Moody’s Investors Service has reached a similar conclusion), and that it should commit itself to vastly greater reliance on solar, wind and energy efficiency.

Here are a couple of thoughts on how Florida Puerto Ricans can help shape this issue:

Puerto Ricans have a lot of political power in Florida. They can influence the 2016 presidential election in ways that can be beneficial to Puerto Rico — and to all Americans, for that matter. Everyone is affected by climate and energy policy, but those who are most affected are people who live where rising sea levels stand to do the most damage.

Floridian Puerto Ricans’ power can be best wielded, for starters, around influencing how and whether the Puerto Rico Electric Power Authority manages the opportunity in front of it.

Luis Garden Acosta is the founder and president of El Puente, a community human-rights group in New York City. Larry Shapiro is IEEFA’s board chairman.

Luis Garden Acosta is the founder and president of El Puente, a community human-rights group in New York City. 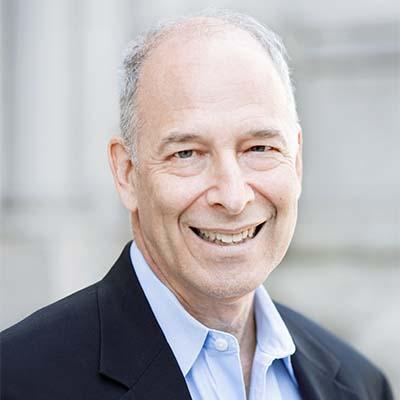