The use of expensive imported LNG to produce urea fertiliser is rising rapidly in India.

In FY2020/21 the use of re-gasified LNG was as high as 63% of the total gas consumption in the fertiliser sector.

The savings in fertiliser subsidies as a result of reducing the use of imported LNG could be directed towards the development of green ammonia.

Liquefied natural gas (LNG) prices have been extremely volatile in the last two years. The Russia-Ukraine war has exacerbated the situation and is impacting gas-based urea fertiliser prices globally and in India. Gas is a major input for urea so higher gas prices not only impact fertiliser prices but also result in high subsidies.

Since the onset of the COVID-induced global economic crisis, India’s fertiliser sector has seen a massive increase in subsidy outlay. The recently announced Budget for fiscal year (FY) 2022/23 pegged the fertiliser sector subsidy at Rs1.05 trillion (US$14.2bn), above a trillion rupees for a third year in a row. The fertiliser subsidy has become a sticky item in the expenditure list of the Union Budget due to the record high global gas prices.

Global gas and fertiliser prices have reached a record high due to the war. This could lead to a much higher subsidy requirement for FY2022/23. The gas futures are US$55/MMBtu (metric million British thermal unit), which is close to the record prices reached in 2021.

Incremental consumption of gas in fertiliser production comes from LNG.

Urea prices surged to US$690/tonne or Rs51.4/kg in October 2021, a 144% year-on-year increase,1 and the war has driven prices higher to US$790/tonne or Rs58.8/kg. Gas prices saw an increase from US$8.21/MMBtu in January 2021 to US$36.22/MMBtu in January 2022.2 However, urea, which has an input of almost 70% gas, is provided to the agriculture sector at a uniform statutorily notified maximum retail price of Rs242 per 45kg bag or Rs5.3/kg or US$71/tonne. The government also provides relief in the input cost by the pooling of gas used in the fertiliser sector. Urea units are connected to a national grid to ensure supply of gas at a uniform price by pooling the price of domestic gas and imported LNG. Owing to the pooling of gas and resultant uniform delivery of gas prices, there is a massive subsidy outgo for the urea sector in India.

To meet the current urea requirement of 60MT from indigenous sources, the government should make fertiliser a top priority for domestic gas allocation. Moreover, a policy reset would be timely in light of the emerging opportunities for zero-emissions, domestically manufactured alternatives. Green ammonia – produced using green hydrogen from water electrolysis powered by renewable energy – is expected to become increasingly cost-competitive this decade. Development of green ammonia production at scale is critical to decarbonise the fertiliser sector and to reduce India’s reliance on imported LNG, especially with the spot gas prices forecast to remain above US$50/MMBtu3 for most of 2022, which would result in yet another high subsidy outgo for the fertiliser sector. 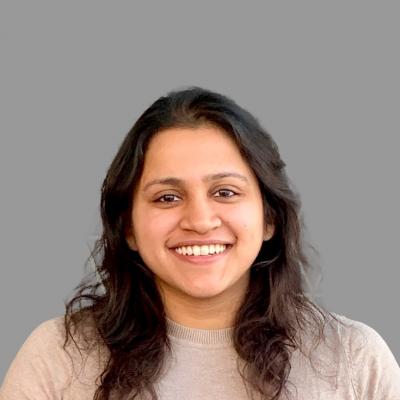