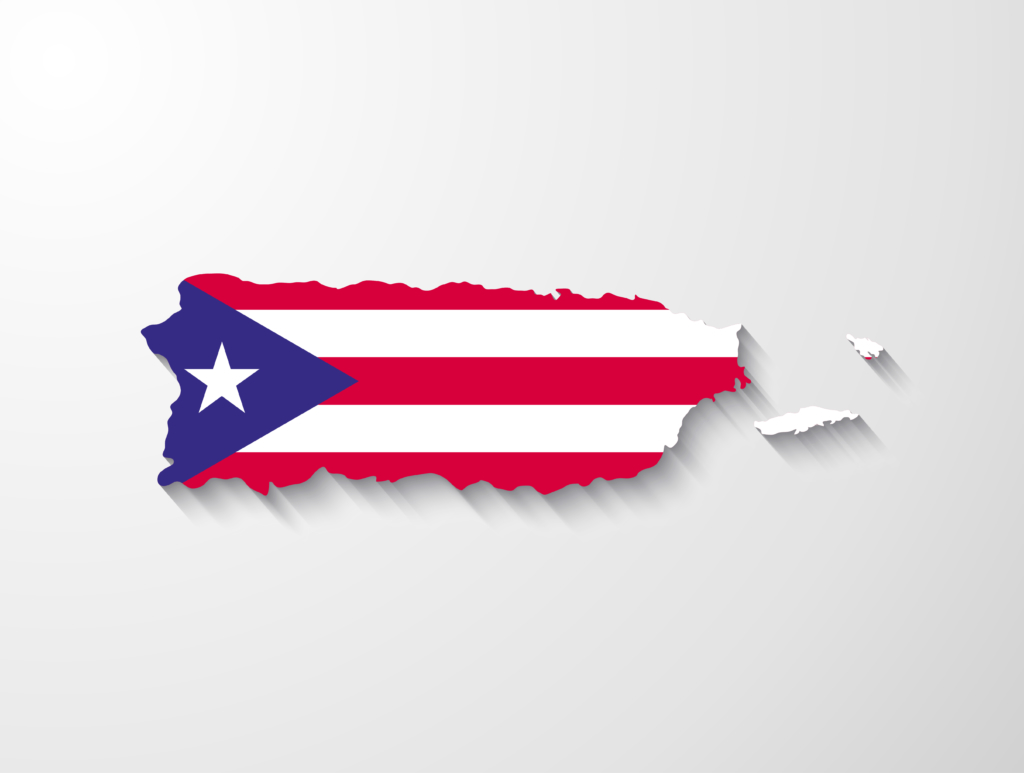 In blasting the Puerto Rico Electric Power Authority for failing to produce a reasonable long-term plan for the island’s electric system, the Puerto Rico Energy Commission last Friday did its public a vital service.

The commission, in its final order to PREPA to get its ducks in much better order, outlined a far more sensible plan that transcends the status quo and sees a brighter future for Puerto Rico.

Here’s an especially scathing passage in the order from the commission:

“Despite multiple Commission orders identifying deficiencies in PREPA’s submissions, PREPA’s performance in this proceeding remained non-compliant. We are aware of no instance, among the many IRP proceedings in the many mainland states, of such a large gap between regulatory expectation and utility response. Together with its chief consultant, Siemens Power Technologies International (“Siemens PTI” or “Siemens”), PREPA disregarded our rules, failed to use standard planning techniques, delayed the production of required information, and displayed insufficient appreciation of the potential for energy efficiency and demand response.”

To its credit, the commission went beyond just criticizing PREPA’s bad behavior and misguided plan. The commission is directing PREPA to wise up and follow a path that would lead to a more modern grid system. The modified Integrated Resource Plan (IRP) contains some notable changes to PREPA’s plan. One example: The commission noted that PREPA has failed to show that the proposed Aguirre Offshore Gasport, a $400 million infrastructure project that PREPA has long been advocating, will benefit ratepayers. The commission is willing to allow PREPA to spend up to $15 million on continued permitting for the project but is barring PREPA from moving forward with construction at this time.

The commission also ordered PREPA to expand its energy efficiency programs and to renegotiate its above-market renewable energy contracts (which would free up ratepayer money for more reasonably priced contracts). The commission directed PREPA to move forward with additional new renewable energy projects and to comply with the island’s legislative mandate to get 20 percent of its electricity from renewables by 2035.

These are critical directives that, if implemented, can help to realign Puerto Rico’s energy resources with its need for long-term economic growth.

PREPA’s electrical system clearly is in crisis, as underscored by last week’s power outage, which left 1.5 million people without power for days. The generation system, which is heavily dependent on oil-fired power plants, is not only rickety but also out of compliance with the federal Mercury and Air Toxics Standards and in desperate need of modernization. PREPA, meanwhile, is over $9 billion in debt, a result of poor fiscal practices (including borrowing to meet operational expenses), political mismanagement of the agency and a willingness on the part of lenders to continue lending to an outfit that is in deep financial trouble.

The commission in its order discusses in detail many of the themes IEEFA and others have raised around PREPA’s IRP, which came out in April. The commission found, for instance, that PREPA failed to consider an appropriate range of fuel forecasts and demand forecasts and failed to model a diverse set of possible future generation options, favoring instead a narrow hand-picked scenarios. PREPA also failed to appropriately consider the potential for energy efficiency, for demand response and for renewable energy in both lowering costs for ratepayers and reducing dependence on imported fossil fuels. The result, in the commission’s words:

“Conclusions that overemphasized costly construction, while under-emphasizing the roles of renewable energy technologies and consumer behavior as ways to achieve … energy independence.”

The Commission also expressed frustration with PREPA’s persistent lack of transparency and its refusal to obey certain commission orders and rules:

“A result of this behavior was a proceeding that took many more months, and cost the commission and consumers many more dollars, than should have been necessary. The Commonwealth needs PREPA and its energy system to be flexible, nimble and cost-effective. PREPA has a great distance to go.”

THE GOOD NEWS IS THAT THE ORDER IS A SIGNAL THAT THE PUERTO RICO ENERGY COMMISSION IS NOT GOING TO ALLOW PREPA TO KEEP DOING BUSINESS AS USUAL. That said, reforming PREPA an instilling a true modernization mindset at the agency is still a daunting proposition. The elephant-in-the-room question is whether PREPA has the competency to implement the commission’s modified IRP plan.

This marks the second time that the commission has filed severe formal criticism of PREPA. We noted in a report we published in August (“PREPA Debt Restructuring Deal Won’t Restore Agency to Financial Health”) commission concerns laid out in an earlier docket granting a special rate to underwrite PREPA’s faltering finances. In that docket, the commission was legally constrained from rewriting the plan but commented nonetheless on the size of the agency’s debt-restructuring deal, PREPA’s competence (or lack thereof), its questionable budgetary assumptions and its overspending on consultant fees. A third docket, if approved as requested, will lock in rates that are too high and a debt structure that will fail.

Advocates for the unsustainable bond deal being proposed to sustain PREPA best beware. These commission filings are substantive and informed and serve as alarm bell that must be heard as a due-diligence warning. If ignored by those charged with attending to the details of PREPA’s financial health, the proposed bond offering will meet the textbook definition of an irresponsible, reckless submission to bond investors. Not only is PREPA unprepared to fulfill its operational responsibilities, it has precious little capacity to manage the implementation of an $8 billion bond deal.

The rush to close the bond deal on the table is a feeble way forward that places  Puerto Rico’s energy and economic future in peril. The deal needs to be restructured, and PROMESA, the new oversight board formed to adds Puerto Rico’s debt crisis should block PREPA’s plan, now. The budgetary assumptions in the plan will create further fiscal imbalance and the competency concerns raised by the commission need immediate attention. On the latter point, PREPA’s board needs support. Its staff seems unprepared to handle the dual role of operations and planning for major change; if this shortcoming isn’t addressed nothing much else matters.

And while the commission can publish forceful directives, the truth is PREPA—even if it were capable of doing so—is too internally reluctant  to fulfill those orders.

Puerto Rico’s Energy Commission is an institution in its infancy and is asserting its authority over an agency that has never been subjected to outside scrutiny. As such, the commission itself needs and deserves support in taking a wise course. PREPA, in defiance of  regulatory oversight, seems inclined to cling to a plan that will deepen Puerto Rico’s financial liability and foist inefficiency, waste and worse onto the balance sheets of Puerto Rico’s businesses and industries and into the pocketbooks of Puerto Rico’s residents.

The commission must continue its close scrutiny of PREPA if ratepayers are to have any hope of a transition to a modern, affordable electric system.

Puerto Rico Redux: PREPA Should Go Back to the Drawing Board

PREPA Is Paying a High Price, and for Consultants Who Didn’t Get the Job Done