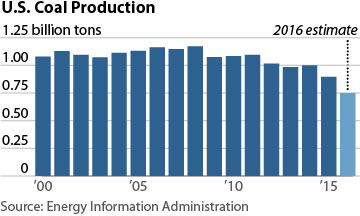 Regardless of any potential or even likely shift in U.S. energy policies, the transition of global energy markets is firmly entrenched.

A succession of financial and technology breakthroughs position renewable energy and efficiency as clearly price competitive in an increasing number of energy markets  Policy action, with the ratification of the Paris climate
accord, reflects a deeply global commitment. Recent developments in China, India, Europe and in a growing list of emerging markets have renewables becoming the leading new low-cost source of electricity. This is a trend that is only reinforced by global coal prices recently hitting two-year highs. 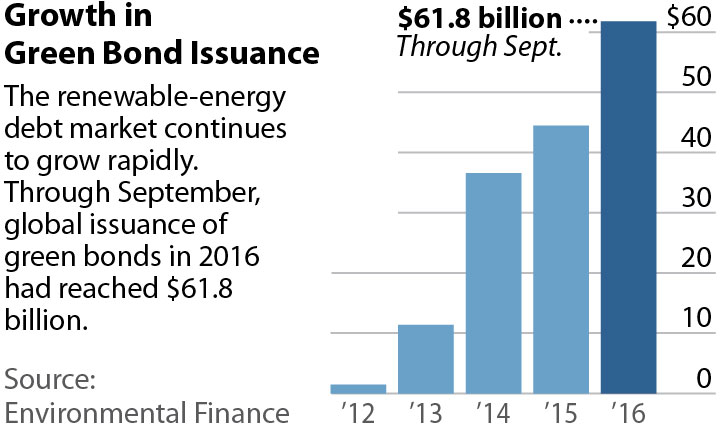 The electricity industry news out of India this week is that its leading thermal power generation firm, NTPC Ltd, plans to derive 52 percent of its total electricity generation from renewables by 2020. This announcement is a clear recognition that the record low Indian solar tariff of Rs4.34 (US$65/MWh), fixed flat in nominal terms for 25 years set in January 2016 by Fortum of Finland, is highly likely to be cut again. This week saw a proposed new 750MW SECI solar tender in Rajasthan with a maximum tariff indicted at just Rs4.00/kWh (US$60/MWh). This year marks the second in a row of greater than 20 percent per annum solar tariff deflation.With thermal coal prices reaching US$100-110/t in November 2016, the cost of new imported coal-fired power generation in India has risen to over Rs7/kWh (US$100/MWh). As a result, solar is immediately more cost competitive. This brings home the seriousness of Energy Minister Piyush Goyal’s intent to have India cease thermal coal imports by the end of this decade. Rising prices are having an impact now:  Coal imports into India declined 14 percent year-on-year in October. Published reports appear daily about Indian Discoms refusing to take on expensive power generation, so this latest international coal price hike could well strand a number of import-coal-reliant power plants.

In sum, technology developments and financial markets are creating vast momentum in the global energy transition as the cost competitiveness of renewable energy couples with its general absence of adverse externalities.

The long game is clear, and the global energy market transformation is inevitable.