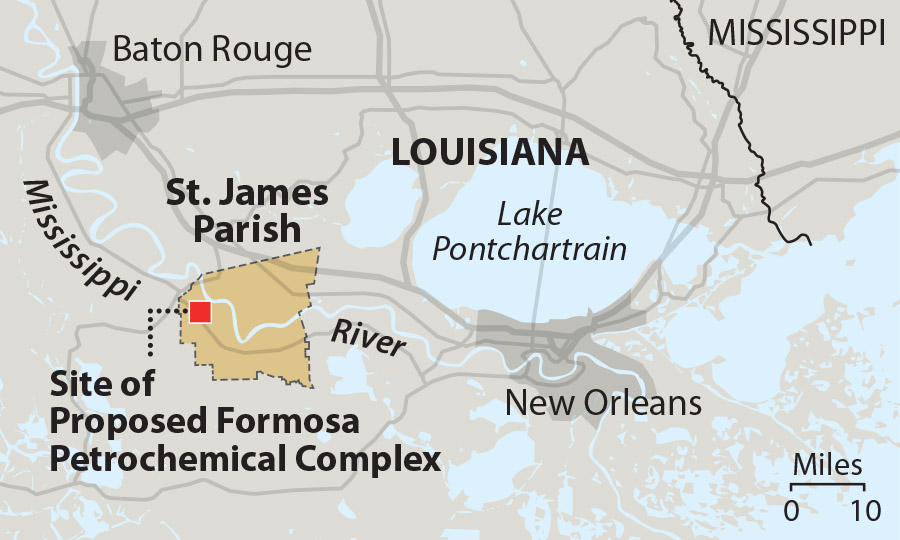 March 24, 2022 (IEEFA)—Four key conditions have changed to make the construction of a massive Louisiana petrochemical plant even less viable over the past year, according to a study by the Institute for Energy Economics and Financial Analysis.

“The company has not yet made a final investment decision to proceed with the Louisiana project,” said Abhishek Sinha, an IEEFA petrochemicals analyst and an author of the report. “But on- and off-balance sheet issues are converging to make the project less likely to move forward.”

Regulatory hurdles also continue to plague the project. Suzanne Mattei, an IEEFA energy policy analyst and co-author of the report, said an environmental impact statement is likely to have to address the issue of water pollution caused by discharges of plastic pellets; a federal judge recently ordered Formosa to resume cleaning waters contaminated by its petrochemical complex in Port Comfort, Texas.

Market factors also make the Formosa plant a poor investment. The project, which would manufacture several types of plastic resins with ethane as its feedstock, may suffer from volatile polyethylene prices. Polyethylene prices hit record levels last year but appear to have peaked; spikes since then have been driven by temporary factors such as rising oil and gas prices, inflation, and market turmoil. In addition, IEEFA found the market for Formosa products is oversupplied.

“The pandemic and current disruptions in the market have created confusing business signals, and the rate at which the market can absorb capacity additions is uncertain,” said Tom Sanzillo, IEEFA director of financial analysis and a co-author of the report. “Market fundamentals suggest that the oversupply will push prices down, which makes going forward with the project unlikely.”

The IEEFA analysis finds that a 10 percent increase in the price of ethane used as feedstock, coupled with a 10 percent decline in ethylene prices, would reduce Formosa margins by half. The financial outlook has become so bleak that Standard & Poor’s determined delays in the project have benefitted, rather than hurt, the company’s credit rating.

“Key financial decisions affecting the proposed Formosa complex have deteriorated over the past year,” said Sanzillo. “The recent credit opinion issued by S&P reflects the growing view among members of the financial community that the Louisiana project is a poor investment.” 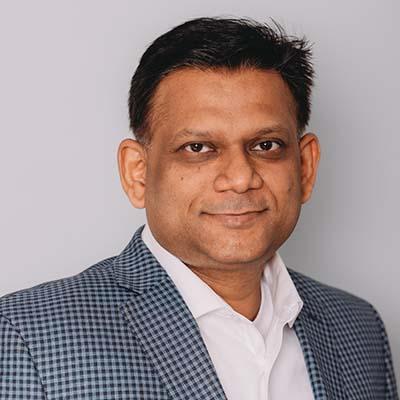