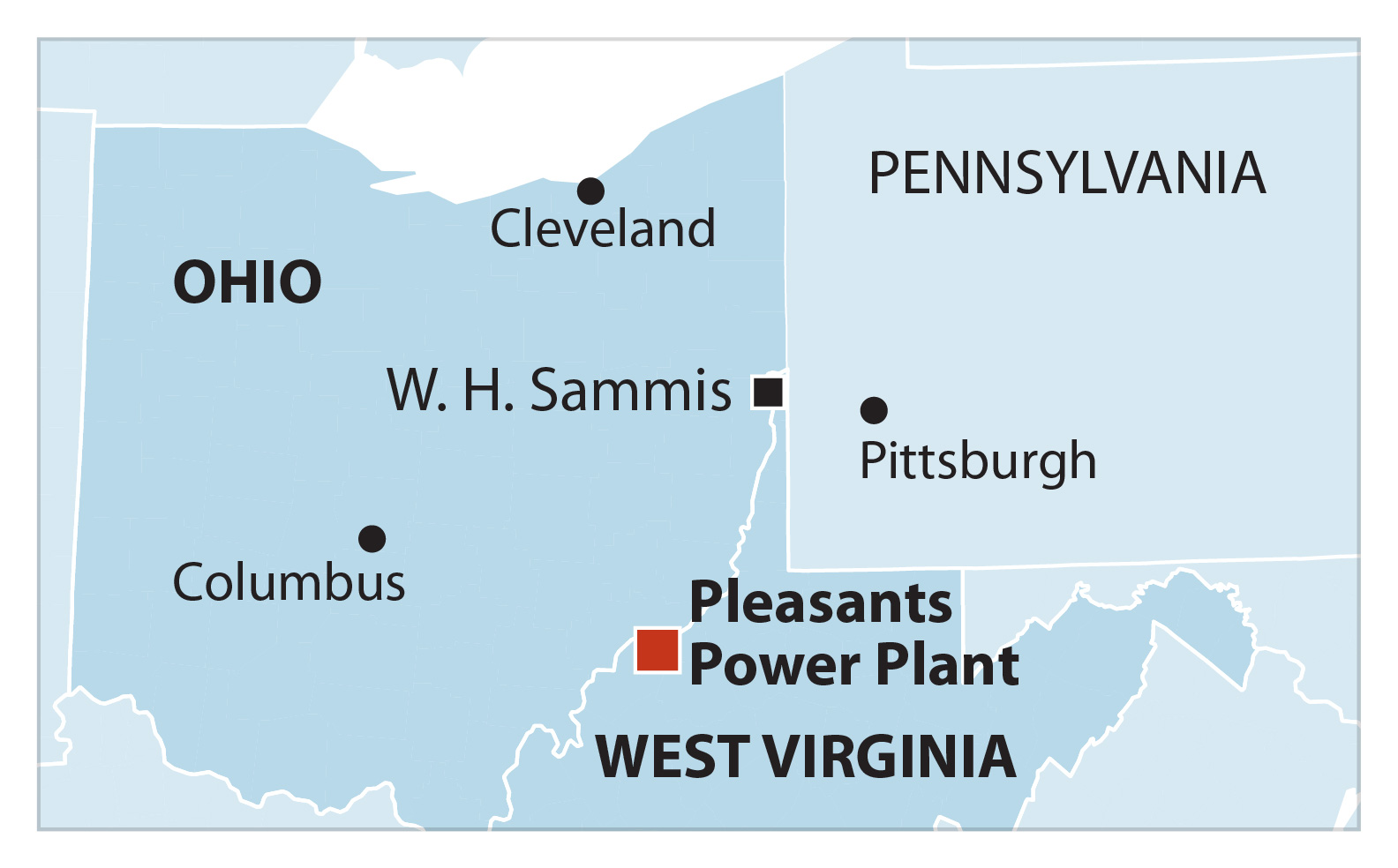 The Pleasants saga is a cautionary tale for investors: Investments in any of PJM’s aging coal-fired power plants would be a bad deal

September 20, 2022 (IEEFA) — The Pleasants coal-fired generating station on the Ohio River is a cautionary tale for investors in the PJM region, according to a new Institute for Energy Economics and Financial Analysis (IEEFA) report.

The plant is scheduled to close in June 2023, but Pleasants’ owners continue to look for a potential buyer despite its checkered financial history and an increasingly uncompetitive market for coal-fired generation.

The station’s owners have attempted to sell the plant for years but have had no takers, a situation that underscores the plant’s financial problems. In the United States, coal is facing mounting economic challenges, and Pleasants provides investors with a prime example of the state of coal generation in the PJM market, a 13-state region that extends from New Jersey to North Carolina and west to parts of Illinois .

“The Pleasants plant has been trying to achieve financial stability for years, to no avail,” said Dennis Wamsted, IEEFA energy analyst and co-author of the report. “Similar scenarios are likely to play out in the PJM region when it comes to coal, so investors should proceed with caution.”

Despite its economic woes, local backers and other coal industry proponents are now floating possible rescue proposals for the plant, including retrofitting it to enable blue hydrogen production, partnering with a crypto mining company, or a coal company buyout to secure a market for its electric output. The IEEFA report notes that none of the options being considered feature the traditional use of power plants—generating low-cost electricity for sale in power markets—that usually attracts investors.

The report outlines the narrowing options facing coal plants in PJM, the issues with the last-ditch rescue solutions at Pleasants, and highlights the need for plant owners to begin planning to move away from coal.

“This report shows that the risks associated with trying to keep Pleasants operating far outweigh the potential benefits for outside investors,” Wamsted said. “The best course of action is planning for the inevitable closure of Pleasants and other aging power plants in PJM.”