February 28, 2022 (IEEFA) – Maine officials have taken “a responsible first step” in complying with new legislation requiring the state to divest from fossil fuel investments, but care should be taken to ensure that its ultimate goals are met, experts from the Institute for Energy Economics and Financial Analysis said.

Maine became the first state in the nation last June to pass legislation requiring its pension system to stop investing in coal, oil and gas companies by 2026. The state’s treasurer already has shifted pension money for several trusts into a mix of Vanguard environmental, social and governance (ESG)-focused funds.

Maine PERS should consider the experience of other pension funds, such as New York, that have divested from fossil investments. He noted that New York City hired financial advisors BlackRock Sustainable Investing and Meketa Investments Group to analyze the effects of divestment on pension fund finances. Both advisors agreed that divestment would not lead to a loss of income.

The Maine pension fund should ensure that private equity and other alternative assets holding state retirement dollars should not have fossil investments. Because private equity investments generally don’t have the transparency or liquidity of stocks or bonds, Sanzillo and IEEFA Global Energy Transition Researcher Dan Cohn noted that the state will have to develop plans for ensuring that its investments don’t become part of a portfolio that includes carbon investments.

Maine PERS should take care to ensure that it continues to follow the new law beyond simply eliminating fossil fuel investments from its portfolio. Sanzillo and Cohn suggested routine monitoring with index fund managers, as well as shareholders, to avoid adding more fossil investments into the retirement trust portfolio.

“Divestment from fossil fuel companies has been repeatedly found to be consistent with the fiduciary duties of care, prudence and loyalty,” the IEEFA experts wrote. “There is little doubt that Maine PERS can accomplish the legislative goals of the statute while fulfilling your fiduciary duties and maintaining sound investment criteria.”

Tom Sanzillo (tsanzillo@ieefa.org) is the IEEFA director of financial analysis. 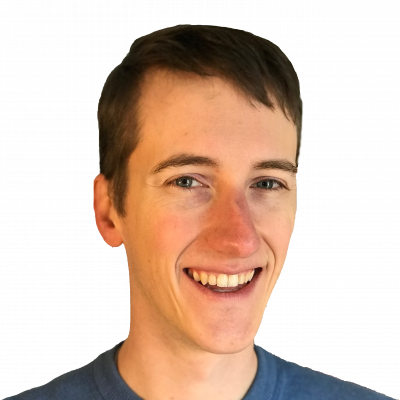