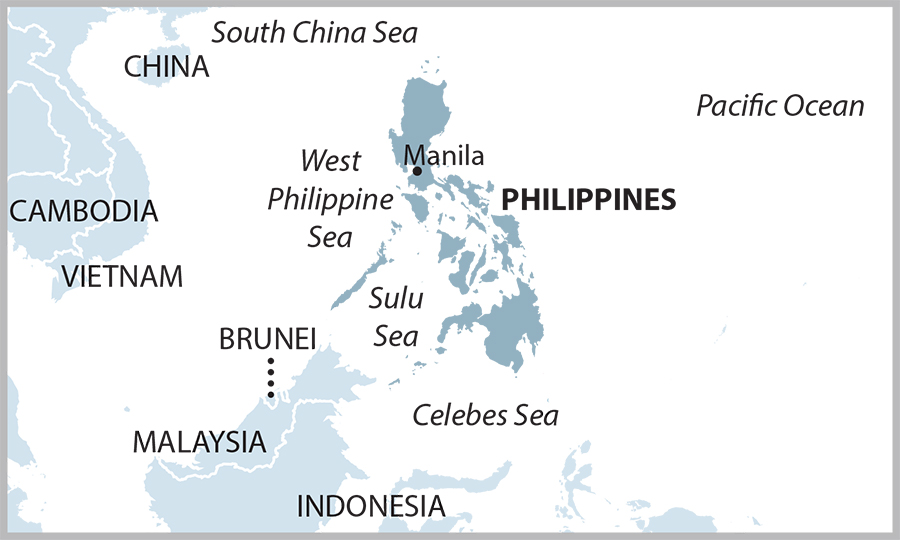 3 December 2020 (IEEFA Philippines): The record-breaking disasters in the Philippines this year highlight the potential for renewable energy to power small island and isolated power grids and save the country up to P13.5 billion per year, and electric cooperatives an additional P1.4 to P1.7 billion over the next decade, finds a new report from the Institute for Energy Economics and Financial Analysis (IEEFA).

“Department of Finance Secretary Carlos Dominguez, as the chair-designate of the Climate Change Commission, and ex-officio chairman of the National Power Corporation (NPC), can help the Small Power Utilities Group (SPUG) realize the country’s vision to provide not only clean but also reliable, secure, and affordable power for residents of small island grids,” says IEEFA energy finance analyst Sara Jane Ahmed, author of the report.

The government-owned and controlled NPC-SPUG provides a cross-subsidy – the Universal Charge for Missionary Electrification (UCME) – to underwrite the cost of electricity for electric cooperatives in areas not connected to the main transmission system. Ahmed says that should NPC-SPUG shift away from diesel, the savings realized can be up to PHP 13.5 billion (USD 275 million) per year.

The financial challenges facing small grids will require a policy response. Electric cooperatives have been hit with at least PHP 3.16 billion (USD 65 million) in infrastructure damages over the last six months due to climate-fueled disasters. With working capital funds approximately at PHP 10.1 million (USD 206,000), there is zero likelihood that the electric cooperatives will be able to cover PHP 3.16 billion in damage.

The isolated and island grids are dominated by diesel power, resulting in expensive unreliable power despite the fact that diesel-fired power units cost more than new high performance renewable units. Ahmed’s analysis demonstrates that solar PV plus lithium-ion batteries can now reliably deliver power at a significant discount to the price-performance potential of the current diesel-power fleet.

“With less transport costs due to importing diesel, electric cooperatives could see savings from a shift to decentralized, modular renewables ranging between PHP 1.38 billion (USD 66 million) and PHP 1.7 billion (USD 82 million) over the next decade,” Ahmed says.

“Renewable energy is now up to 60% cheaper than diesel-fired power but the isolated and island grids are dominated by diesel power. This is unsustainable from a financial viability and energy security standpoint.

“The National Power Corporation’s case for diesel generation rests on a growth agenda premised on unsupported arguments that diesel is the only way to reach the off-grid market. This is simply not the case. Our study shows that renewables can effectively supply off-grid markets, realising significant savings for electric cooperatives burdened by a lack of financial reserves.”

Renewable solutions could be tailored to local grid characteristics, the report further states. In addition to solar and storage, wind, run-of-river hydro and biomass from coconut husks and fronds also have prices well below diesel-power generation.

The seven recommendations include:

Read the report: Renewables are a More Affordable, Reliable and Resilient Solution for Small Island and Isolated Power Grids