Australia is the world’s second-largest exporter of thermal coal after Indonesia, with more than two-thirds of its thermal coal exported from the state of NSW.

The great majority of NSW thermal coal exports are shipped out of the Port of Newcastle— the world’s largest coal export terminal. As such, it is highly significant that the chairman of the Port of Newcastle has recognised an “urgent need” for the port to diversify away from its reliance on coal, further stating that “the long-term outlook for coal is a threat to the port and the Hunter region.”

While the Australian coal industry and its lobbyists continue to maintain that the nation’s thermal coal export industry is booming on the back of record export revenues, the reality is very different.

Exports have declined since 2015 and more contraction is expected. High export revenues entirely reflect current high prices which are themselves partially a result of declining investment in thermal coal mining. In short, current high coal prices do not indicate a strong and growing industry, but instead just the opposite: growing concerns over the long-term viability of the industry.

The International Energy Agency (IEA) projects global thermal coal trade volumes to drop 59% by 2040 in its most sustainable outlook. Under this analysis—IEA’s Sustainable Development Scenario (SDS), coal trade volumes will plummet to 309 million tonnes coal equivalent (Mtce) in 2040 from 756Mtce in 2016, a compound annual decline of -3.7%.

Compared to this, the New South Wales (NSW) government’s long term forecast from its 2016 Intergenerational Report that coal volumes will increase 1.2% per annum for the next 40 years looks hopelessly out-of-date. This figure is aligned with an old, 2014 Office of the Chief Economist forecast that fails to take into account either the progress made by increasingly cheap and efficient renewable energy since then or global Paris Agreement commitments.

The IEA’s New Policies Scenario (NPS) is already out-of-date by the time it is published. Forecast coal demand under the NPS is revised downwards each year. It is IEEFA’s opinion that the IEA’s SDS is a more likely reflection of the world’s energy future.

To assume the New Policies Scenario is the more accurate projection of the direction of energy markets going forward is to assume that the world will not take significant action to act on carbon emissions in line with the commitments included in the Paris Agreement, even though most of the world has signed on to do just that.

Since 2014, the outlook for new coal-fired power stations around Asia—the key market for Australian coal exports, most of which come from NSW—has changed dramatically. In total, the project pipeline of coal plants in major Asian markets has dropped from almost 887 GW of capacity to less than 229 GW, a decline of 74%.

In NSW’s top four export markets (Japan, China, Taiwan and South Korea), the pipeline has decreased by almost 423 GW since 2015. Meanwhile, the remaining pipeline of projects in South and Southeast Asia (excluding India) represents just 18% of the pipeline reductions seen in NSW’s four main markets. Meanwhile, the development pipeline in India, which many Australian coal executives tout as a potential future export market, has shrunk by 234 GW over the same period.

The reason for this rapid transformation is an unprecedented decline in the cost of renewable energy generation and the significant ramping up of renewable energy deployment since 2014—factors that will continue to drive the market in the years ahead. Bloomberg New Energy Finance (BNEF) sees coal’s share of the global electricity market at just 11% by 2050, down from roughly 40% in 2014.

Among the key issues facing the NSW thermal coal industry are:

In other words, the port already has serious problems which will only become more significant in the future. This is exactly what has prompted the chairman of the Port of Newcastle to recognise an “urgent need” for the port to implement a progressive diversification away from its current over-reliance on coal. 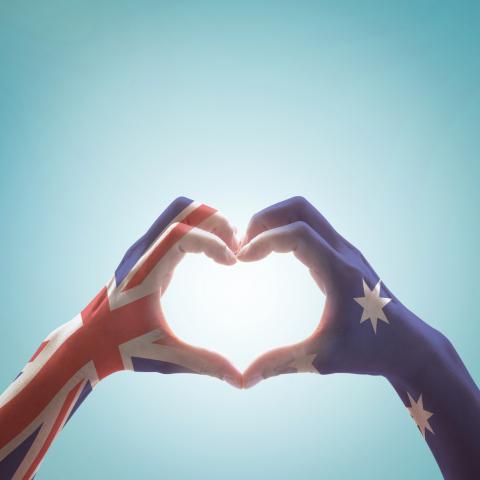 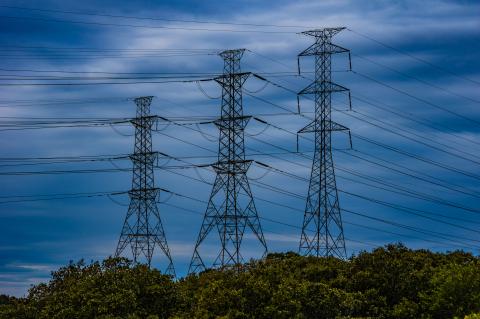 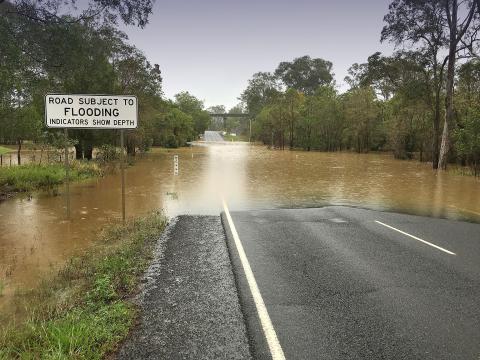