Offshore well depths have been rapidly increasing, exponentially inflating the capex of projects

In reality however, gas reserves cannot be developed if we are to maintain a stable climate. The world has less than 3 decades to reach net zero emissions according to both the International Energy Agency’s (IEA) flagship “Net-Zero by 2050” report which urges zero new spending on oil and gas projects globally, and the Intergovernmental Panel on Climate Change (IPCC) report which concludes global emissions must reduce by 45% by 2030 to avoid catastrophic climate collapse.

Australia took the crown from Qatar as the largest liquefied natural gas (LNG) exporter in the world in 2019, exporting 77.5 million tonnes with around 70% supplied by offshore gas.

The Federal government has actively backed the offshore oil and gas industry since the start of the LNG boom in late 2000s, with 13 exploration titles granted in 2019 alone - the highest number issued in the last decade. In the next 6 years, AUD5.1 billion will be spent by companies on offshore exploration activities in an area around 154,000km2 wide, based on work-bid data submitted to the National Offshore Petroleum Titles Administrator (NOPTA).

Oil and gas companies, on the other hand, have drilled twice as many production wells than exploration wells. These counterintuitive dynamics could be due to the fact that many companies prefer to focus on definite resources they have already explored rather than investment on risky exploration projects, despite government encouragement. They are constrained by their balance sheets as they have written off billions of dollars over the last decade on gas assets.

The top 10 biggest companies that have the highest level of involvement in Australia’s offshore sector are Australia’s oil and gas icons Woodside, Santos and BHP along with the major multi-national incumbents ExxonMobil, Chevron, Shell and BP, followed by Japanese giants Mitsui, Mitsubishi and INPEX.

Of this, the top 4 operators are ExxonMobil, Woodside, Chevron and Santos. Together they operate 222 of the 373 existing offshore permits. While ExxonMobil and Woodside’s focus is on the established side of the business, controlling 51% of the production and pipeline licences together, Chevron and Santos as younger offshore players have invested more in pre-production and exploration activities, acquiring 41% of all exploration permits and retention leases as operator partners.

Of AUD5.1 billion in Australia’s offshore exploration expenditure to be spent in the next 6 years, Santos operates the most expensive projects collectively with AUD1.3 billion in expenditure. Chevron is next with AUD430 million, followed by Shell with AUD336 million. INPEX and BP complete the top-5 list, each being the operator of exploration projects costing more than AUD220 million. 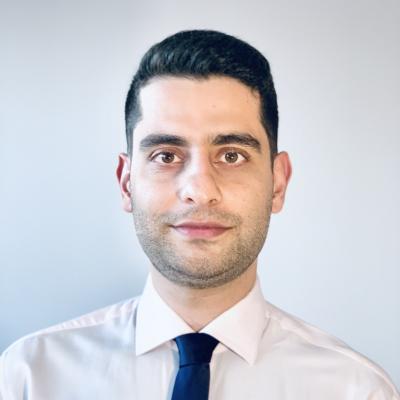