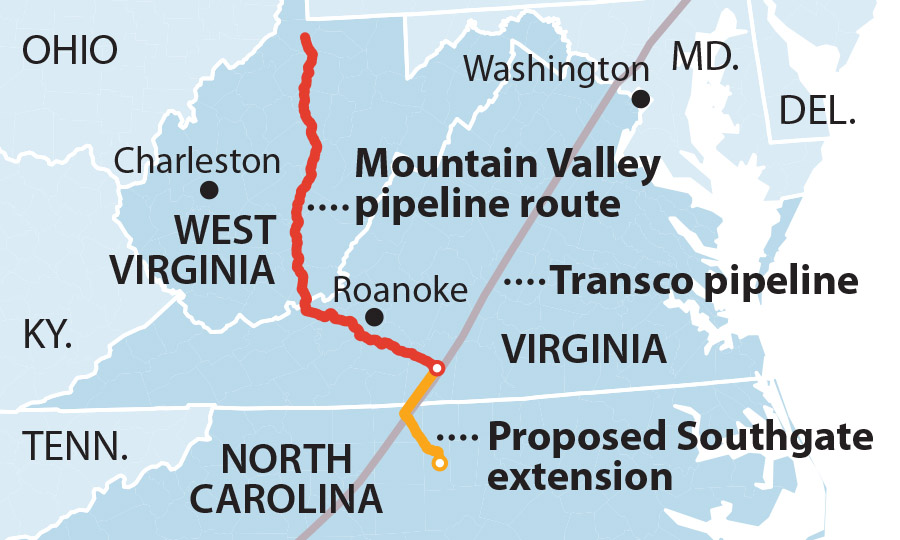 March 8, 2021 (IEEFA) — A 303-mile pipeline that would move natural gas from the Appalachian Basin to markets in the eastern and southern U.S. is in financial jeopardy because of reduced demand projections and legal challenges, according to a report released today by the Institute for Energy Economics and Financial Analysis (IEEFA). 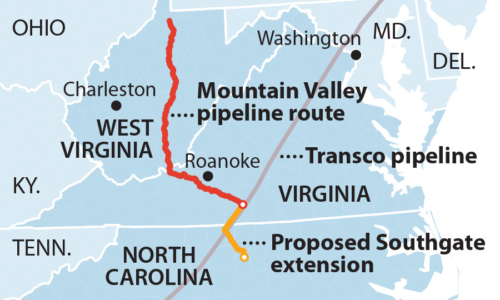 The Mountain Valley Pipeline, cutting across the fabled Appalachian Trail, would deliver natural gas from northern West Virginia to southern Virginia, connecting with another interstate pipeline that extends from Texas to New York.

“Natural gas markets have changed since the Mountain Valley Pipeline was proposed,” said Cathy Kunkel, an IEEFA energy finance analyst and co-author of the report. “The pipeline faces a significant risk that its capacity is no longer needed.”

The IEEFA report found four primary reasons to be skeptical of the pipeline’s financial viability:

The IEEFA report notes that the pipeline was approved under a 21-year-old Federal Energy Regulatory Commission (FERC) policy that bases decisions entirely on the existence of commercial contracts to purchase gas, rather than the actual need for new sources of gas.

“The commission has persisted in its outdated process for evaluating pipeline need that does not consider a rapidly changing domestic natural gas market or the risks associated with growing LNG exports,” said Suzanne Mattei, an IEEFA energy policy analyst and co-author of the report. “FERC’s new leadership has recently signaled its intention to change course, and the vanishing financial case for the Mountain Valley Pipeline highlights the urgency of reforming FERC’s pipeline policy and practices.”