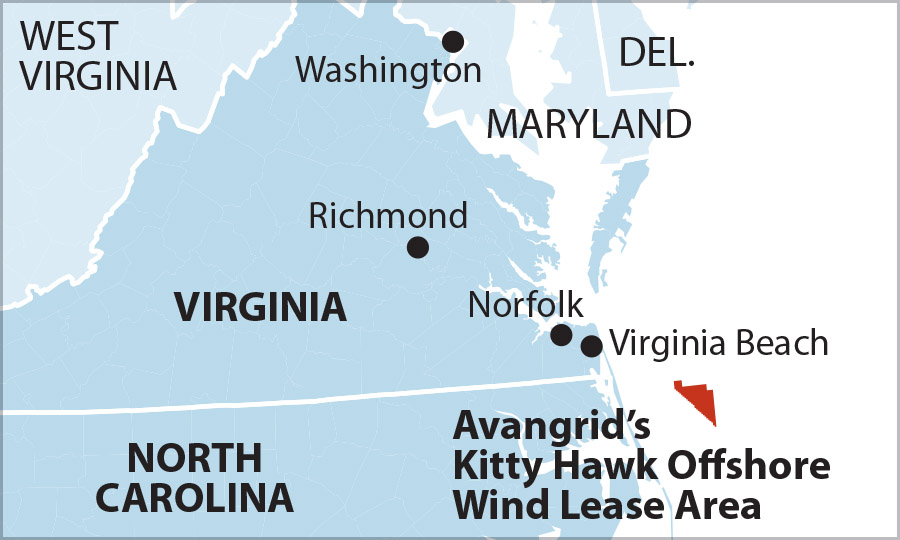 April 5, 2021 (IEEFA) ⎼ A pair of long-range plans for Carolina utilities owned by Duke Energy are all but ignoring potential savings from renewable energy sources over the next decade, according to a report by the Institute for Energy Economics and Financial Analysis. 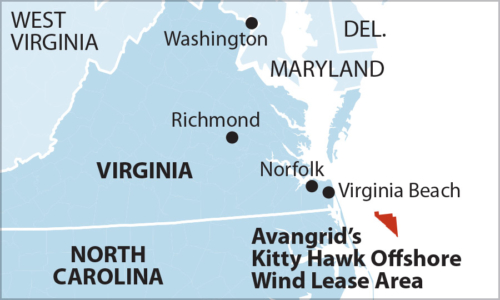 The IEEFA report is the fourth in a series examining the integrated resource plans (IRPs) for Duke Energy Carolinas and Duke Energy Progress. The plans outline six possible scenarios for the company during the next 15 years. Five of the plans call for significant new gas-fired power generation capacity; the sixth, which would rely on no new gas, carries the highest estimated cost.

“Duke’s half-hearted embrace of solar and wind generation can be characterized as ‘yes, but,’” said Dennis Wamsted, an IEEFA analyst and editor who authored the study. “Yes, these technologies have potential, but it would be better to wait for costs to come down. IEEFA believes this is a significant error on the company’s part.”

Although most other East Coast states are actively developing offshore wind resources, Duke’s base case plans do not see any role for the resource in the next 15 years. Meanwhile, companies such as Avangrid Renewables, the green energy arm of the Spanish utility Iberdrola, are planning a massive expansion of offshore wind that could enter service within five years.

Likewise, Duke has been hesitant to make a large investment in solar power. Duke Energy Carolinas estimated that it could add 3,050 megawatts (MW) of solar capacity in the next 15 years, calling it a “significant amount of growth.” The reality, however, is that an average annual expansion of 200MW is hardly significant for a company with about 2.5 million customers.

Finally, Duke fails to consider the potential of installing battery storage next to its 4,000MW of existing solar generation capacity. Instead, the company warns that increasing its reliance on renewables and storage would require as much as $9 billion in transmission system upgrades, even though battery storage could significantly offset the utilities’ anticipated growth in winter peak demand over the next 15 years.