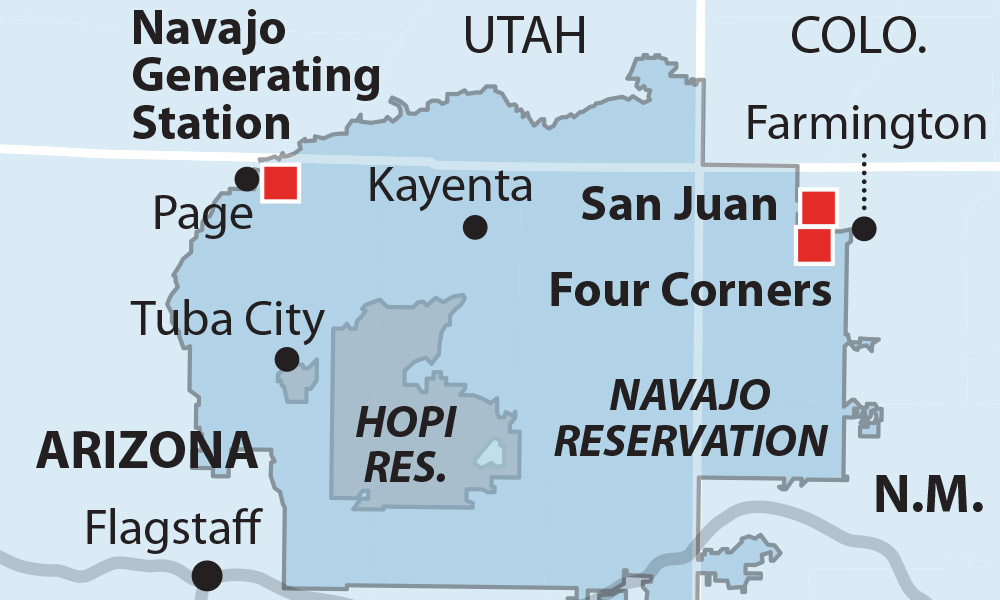 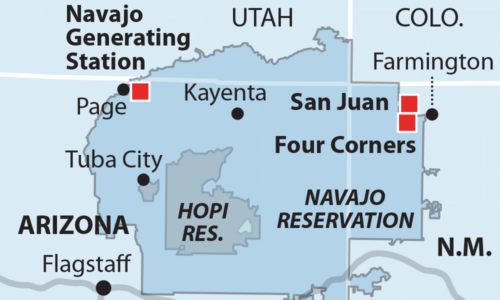 July 12, 2019 (IEEFA) — A novice company’s push to create a partnership with the City of Farmington, N.M., that would attempt to turn a closing coal-fired power plant into a carbon capture experiment would put the town at financial risk, concludes a report published today by the Institute for Energy Economics and Financial Analysis.

The report details the lack of viability around the proposal, being pushed in New Mexico by Enchant Energy Corp., whose representatives are aiming mainly to create “a short-term taxpayer-funded windfall” for themselves, the report concludes.

“Enchant Energy has no known electricity-business experience, the value of its assets—if it has any—is not known, and the company only has two employees. Yet it is calling for the creation of a partnership with the City of Farmington for the purpose of raising $1.2 billion toward extending the life of the power plant, which its core owners, including Public Service Company of New Mexico (PNM), see no value under any circumstances in keeping online after 2022,” the report states. “In short, Enchant Energy does not seem a credible partner for such a project.”

The report also includes details from Enchant Energy filings that show the company seeking a $5.8 million Department of Energy grant whose proceeds would be distributed exclusively to Enchant Energy and its out-of-state associates. The City of Farmington, according to the proposal, would be assessed $10,000 for its participation in the deal, which would raise significant liability questions.

“While Enchant Energy has an alluring name and while it purports to have compassionate community intent—its business model is not workable and its San Juan Generating Station retrofit pitch appears to be largely self-serving,” the report states.

It recommends that the City of Farmington, to ensure its interests, keep the following questions in mind as it considers Enchant Energy’s proposal: