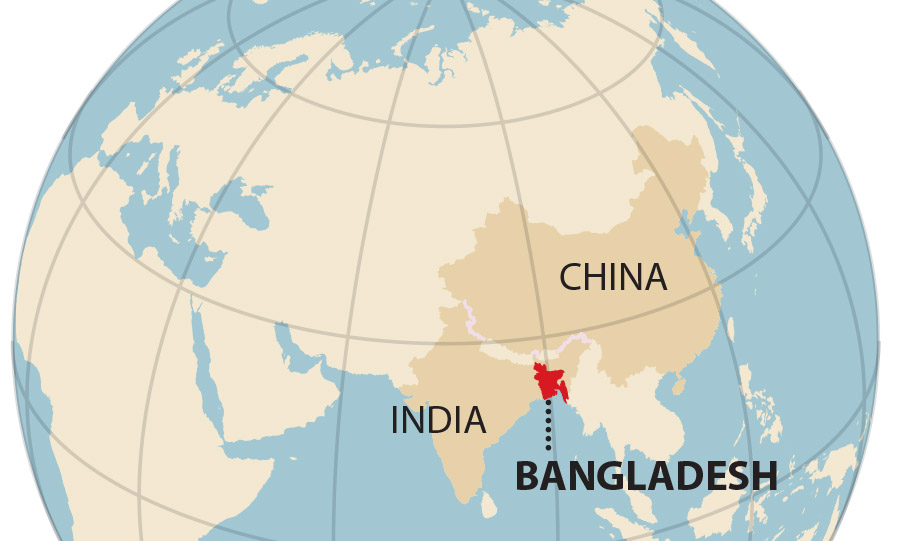 Two astonishing figures have circulated in the Asian energy sector in the past month: LNG prices have increased by 1000% since record lows of April 2020, and Vietnam has increased its rooftop solar by 9,000 megawatts (MW) within 12 months.

The two figures represent two different potential futures that Bangladesh could choose: the former points to a future of increasing costs and unstable energy supply, while the latter promises cost reductions for years to come and increased energy security.

Skyrocketing LNG prices spell bad news for gas importers and put a question mark over Bangladesh’s plans to import more of the fuel, a recent briefing by IEEFA explains.

The global pandemic has radically affected the global energy industry and LNG prices have risen by 1000% since hitting historic lows in 2020. Around $50 billion of LNG projects in Asia are at risk of cancellation because of increasing price volatility. As prices soar to unaffordable rates, Bangladesh’s plans to boost its share of fossil fuels imports for power generation look increasingly problematic.

The Bangladesh government is reportedly abandoning further coal power projects due to the increasing difficulty in financing such proposals. This would avoid further reliance on expensive imported coal – prices for Australian thermal coal are now almost double the lowest prices in the second half of 2020.

But as Bangladesh considers the cancellation of coal projects, LNG has been suggested as the replacement and the possibility of renewables has been overlooked.

There are already worrying indications of the issues Bangladesh will face if it becomes increasingly reliant on LNG. Recent Tenders for LNG shipments into Bangladesh have not received any bids from suppliers amidst the price surge. This follows the cancellation of several Bangladesh LNG tenders in 2020 on the basis that bid prices were too high even before the latest price spike.

With financial instability in the oil and gas industry, and low levels of industry investment and drilling, it is likely that a new era of higher prices and more volatility is upon us. Bangladesh cannot afford to gamble on price if it is to provide stable conditions to support economic growth.

Very high LNG prices are resulting in escalating electricity prices in countries that are dependent on the fuel for power generation. Japan has seen wholesale electricity prices rise to astonishing record highs off the back of increased global gas prices. The implications for Bangladesh are stark. Almost 15,000MW of planned new power capacity will be fuelled by imported LNG and coal.

Unfortunately, growing reliance on imported fossil fuels isn’t the only likely driver of higher Bangladesh power prices going forward. The nation’s overcapacity problem is worsening with overall power capacity utilisation rates declining again to just 40% in fiscal year 2019-20, down from 43% in the prior year.

Overcapacity is a major cost burden. The Bangladesh Power Development Board (BPDB) must make capacity payments to power plants even if they sit idle, thereby pushing up the average cost of power per unit. Another recent IEEFA briefing note has forecast that overcapacity will worsen further unless power generation growth is maintained at more than 10% per annum over the next five years.

With cost pressures now aligning, Bangladesh is faced with the prospect of larger government subsidies to bail out BPDB’s annual losses as well as power tariff increases for consumers and industry. Under new legislation, power tariffs can now be increased multiple times per fiscal year.

In addition, a switch to renewable energy investment can lessen future reliance on fossil fuels and would empower Bangladesh by having stable access to homegrown energy.

Vietnam is already leading the way in the region through installing an astonishing 9,000MW of rooftop solar within the past 12 months as the global roll out of renewable energy accelerates amid decreasing costs. Meanwhile, Bangladesh’s Sustainable and Renewable Energy Development Authority (SREDA) has recommended a 30,000MW solar target in its new National Solar Energy Roadmap.

SREDA sees 12,000MW of this 30,000MW target coming from rooftop solar. There is significant potential for rooftop solar in Bangladesh with calculations that 5,000MW could be installed on the rooftops of garments and textiles buildings and 2,000MW on government buildings.

Soaring LNG and coal prices should incentivise Bangladeshi decision-makers to think long-term: cleaning up overcapacity problems and investing in renewables is the smart choice for a country with high ambitions for growth but sensitivity to prices.

This commentary first appeared in The Daily Star.