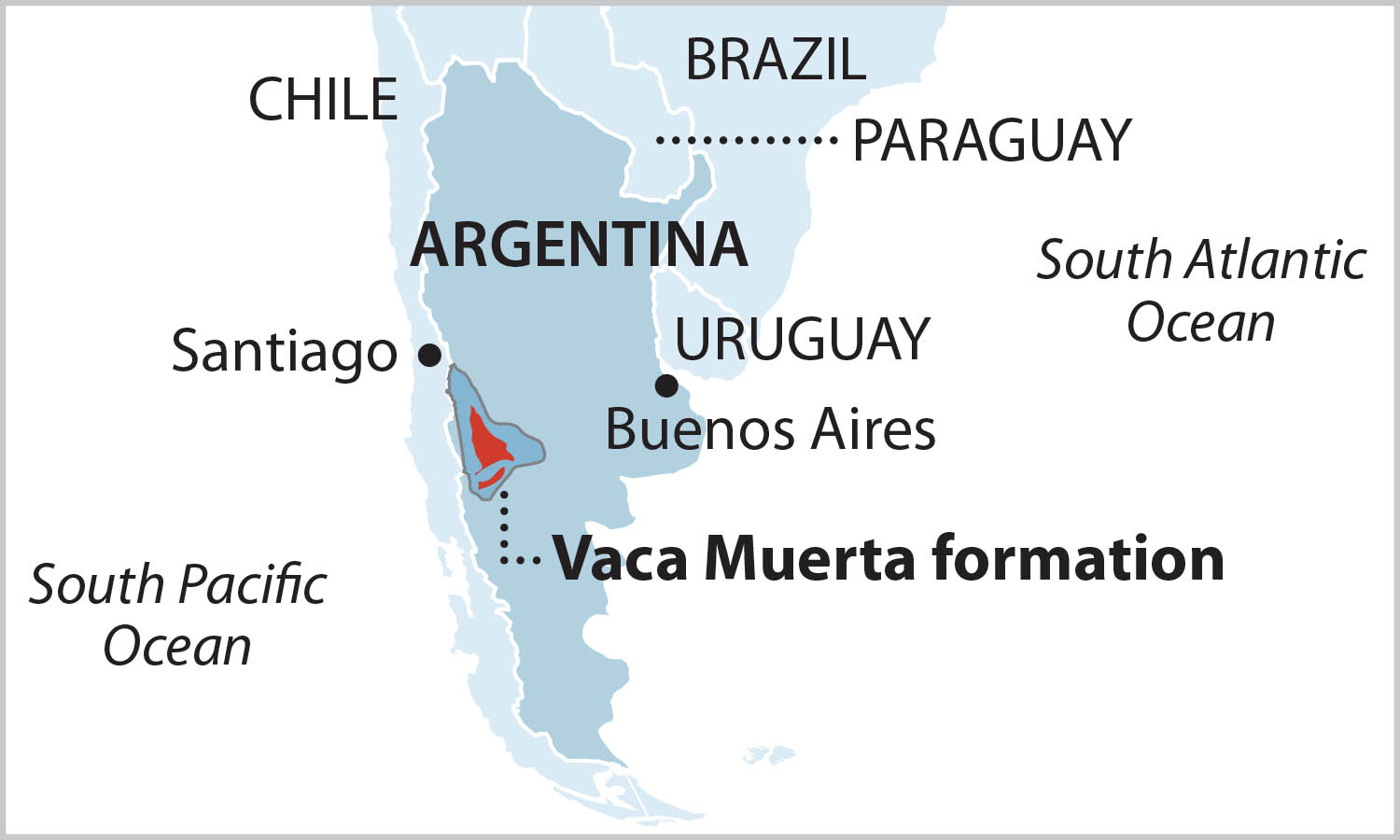 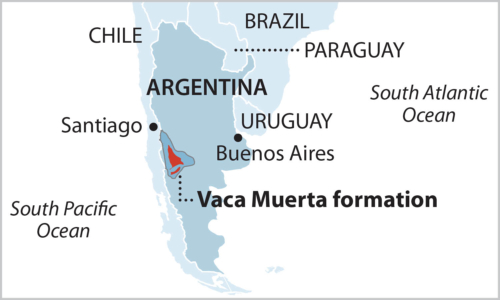 September 10, 2019 (IEEFA) ‒ Argentina’s financial crisis presents an opportunity to rethink its national energy plan, which is overly dependent on unconventional (“fracking”) oil and gas reserves in Vaca Muerta, Patagonia, according to a briefing note released today by the Institute for Energy Economics and Financial Analysis (IEEFA).

The briefing note, A Silver Lining in Argentina’s Financial Crisis ‒ An Opportunity to Rethink its Energy Plan, observes that Argentina could more prudently use its oil and gas assets with a shift towards domestic rather than foreign markets.

“The current energy plan expects Vaca Muerta’s abundant oil and gas reserves to be turned into low energy prices, jobs for Argentina, and dollars or pesos. The benefits are neither automatic nor free.” said Tom Sanzillo, IEEFA director of finance and co-author of the briefing note. “Global oil and gas prices are low, global markets weak, foreign partners stepping back, production costs high, Argentina’ s economy and politics unstable. The Vaca Muerta asset is at risk of becoming an Argentine liability.”

Instead, policymakers would do well to focus more on developing its oil and gas resources as well as abundant wind and solar energy, to benefit consumers and businesses in Argentina.

Argentina’s 2018 energy plan called for a doubling of natural gas and oil production within five years. The goal was to produce oil and gas at levels that would both meet Argentina’s domestic needs and allow for an expansion of export sales. The profits from exports could then be used to enhance the Argentine economy and create jobs and fiscal stability.

The plan falls short, however, in several important ways, among which:

“Argentina’s plan expects its oil and gas production to make it a global player in a market that is overcrowded with large, established, powerful producers during a perilous time for energy finance,” said Sanzillo adding, ”An overly ambitious plan shows a misunderstanding of global oil and gas markets. And fledging performance is evidence of disarray.”

“A silver lining of the financial crisis is that Argentina can revise its energy plan,” said Hipple. “It now has an opportunity to change course and aim toward more balanced energy policies that would be a down payment on the country’s economic recovery.”