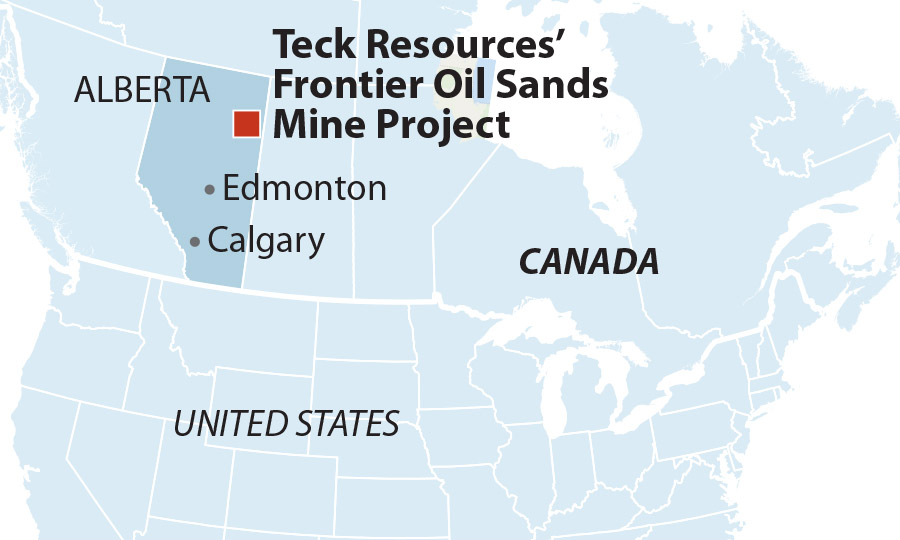 January 15, 2020 (IEEFA North America) – The Joint Review Panel (JRP) approved Teck Resources’ proposed Frontier oil sands mine, now under federal government review, based on inflated oil price estimates of $95/barrel or better “for years to come,” which is  “misguided and reckless,” according to a report released today by the U.S.-based Institute for Energy Economics and Financial Analysis (IEEFA).  Further, in a presentation to shareholders last month, Teck Resources lowered its estimates revealing that oil prices will be in the $60 to $70/bbl range for “decades to come.”

“THERE IS NO WAY THAT THE FRONTIER OIL SANDS CAN PRODUCE THE LEVEL OF REVENUES ESTIMATED IN TECK’S APPLICATION,” said the report’s lead author Tom Sanzillo, head of finance at IEEFA. “As it stands, the project is so economically unviable that there are likely to be fewer and less stable jobs created by this investment than promised.”

In the application, it was anticipated that the project would produce $54 billion in royalties and taxes, $11.8 billion in federal corporate taxes, and $68 million in local property taxes.  It was expected to support 2,500 permanent employees.

THE SUPPOSED BENEFITS OF THE PROJECT WERE BASED ON REVENUES SUPPORTED BY OIL PRICES OF $95/BARREL OR GREATER. Current trends of fossil fuels under-performing and glutting markets are expected to continue as fracking and renewables provide steady competition.

“Oil sands are a relatively new ‘core’ asset for Teck. The company has a portfolio of copper, zinc, coal, and other minerals.  The change in oil price estimates raises troubling questions,” said energy finance analyst and report co-author, Kathy Hipple.

About IEEFA:  The Institute for Energy Economics and Financial Analysis (IEEFA) conducts research and analyses on financial and economic issues related to energy and the environment. The Institute’s mission is to accelerate the transition to a diverse, sustainable and profitable energy economy. www.ieefa.org