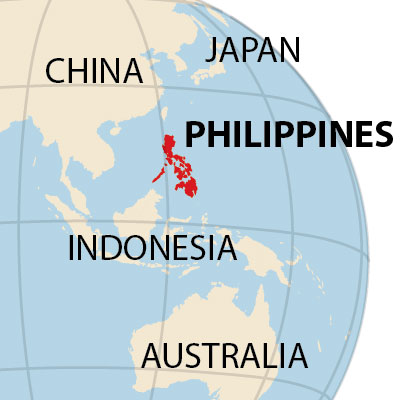 May 8, 2017, MANILA (IEEFA.org) — The Institute for Energy Economics and Financial Analysis today published a report outlining how small islands in the Philippines can effectively replace outdated, diesel-fuel electricity-generation systems with solar- and wind-powered grids.

The report—“Electricity-Sector Opportunity in the Philippines – The Case for Wind- and Solar-Powered Small Island Grids”—notes that many Philippine small island grids dependent on imported diesel suffer frequently from blackouts and unplanned power outages.

“The problem is far from intractable,” said Sara Jane Ahmed, lead author of the report. “Our research suggests that a reasonably swift transition to renewable energy is feasible across these islands and that it can be driven largely by market forces that support modernization and savings through advances in renewable energy and storage.”

Highlights of the report:

“While sizeable regulatory barriers exist to the modernization of small island electricity systems—and indeed while the Philippines present a prime example of how techno-economic change has outpaced government regulation—these barriers can be overcome,” Ahmed said. “The Department of Energy (DOE) can incentivize the Small Power Utilities Group (SPUG) under the National Power Corporation (NPC) to speed up hybridization of its plants. Moreover, the National Electrification Administration (NEA) can direct electric cooperatives to be technology-neutral in the procurement of power.”

Ahmed said that while the Philippine Renewable Energy Act of 2008 has spurred international and local interest in renewable investment, it is not as well-known as it should be.

“This stands to drive the eventual domination of renewable energy in energy mixes,” Ahmed said.

Energy storage system expansion is occurring alongside fast-growing global uptake of solar and wind in a trend suggesting that 24/7 electricity availability from renewable energy sources may be achievable sooner on small island grids, the report also notes.

“On small island grids in the Philippines where peak demand is fully met by diesel plants, and where the average cost of renewable energy is less than the variable costs of diesel generation, electricity produced by run-of-river hydro, biomass, solar, and wind is positioned to compete economically and to progressively displace imported-diesel-fired generation by way of hybridization initiatives,” Ahmed said.

Full report: “Electricity-Sector Opportunity in the Philippines: the Case for Wind- and Solar-Powered Small Island Grids”