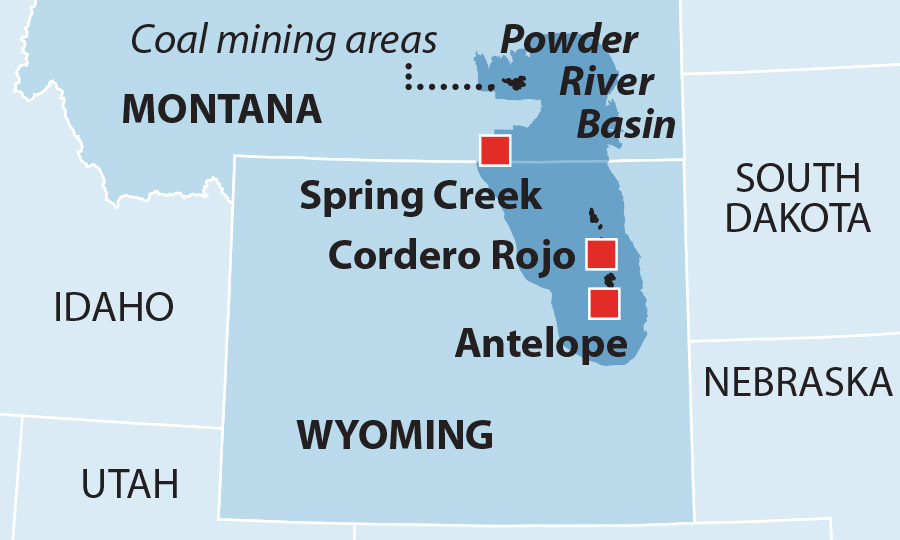 Aug. 22, 2019 (IEEFA) — A plan by the Navajo Transitional Energy Company (NTEC) to acquire Cloud Peak Energy’s coal mines in Montana and Wyoming is a high-risk gamble and poorly timed, concludes a report published today by the Institute for Energy Economics and Financial Analysis. 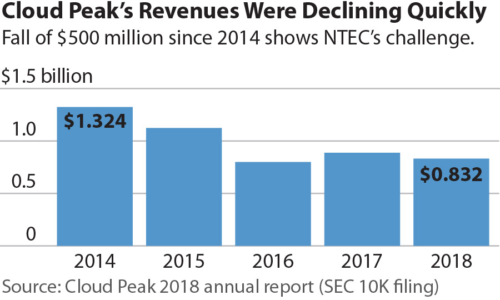 The report, Proposed Navajo Acquisition of Bankrupt U.S. Coal Company Is an Ill-Timed Gamble, details questionable revenue projections presented by NTEC around the proposed deal. IEEFA analysts note that the bankruptcy court-supervised sale of Cloud Peak drew no bids from major coal companies. Further, NTEC’s move to acquire Cloud Peak comes at a time when the decline of the U.S. coal sector is expected to persist.

“If it were to complete the transaction, NTEC would be putting hundreds of millions of Navajo Nation dollars at risk,” the report states.

It also suggests that NTEC’s coal-centric strategy is out of step with the times and that the Navajo government would do well to appoint new NTEC leadership.

A sudden move fraught with risk.

“The agreement NTEC has put forth on Cloud Peak is fraught with financial risk, as NTEC would be buying into a sector in steep decline and a company badly battered by market forces,” the report states. “Cloud Peak is bankrupt because competition from larger producers is fierce and utilities are shifting rapidly away from coal-fired electricity generation, causing both its existing and potential customer base to shrivel drastically in recent years.”