Puerto Rico's goal of charging 20 cents per kilowatt-hour (kWh) will be impossible to reach if the utility's legacy debt is included in electricity rate charges.

Debt repayments will make it difficult or impossible to improve the grid’s affordability and resilience by installing needed renewable energy infrastructure.

Neither PREPA nor LUMA Energy, the private consortium operating Puerto Rico's grid, have shown any ability to achieve cost savings that would help offset a repayment plan.

Money owed to bondholders by the bankrupt Puerto Rico Electric Power Authority (PREPA) should be written off as a loss, an Institute for Energy Economics and Financial Analysis expert said in a letter to parties charged with restructuring the authority’s $8 billion debt.

Efforts to renegotiate the debt are being hamstrung by the failure to include the Puerto Rico Legislature and the Puerto Rico Energy Bureau in talks, said Tom Sanzillo, IEEFA director of financial analysis. Instead, Sanzillo said, too much attention is being paid to financial interests who have proposed two failed restructuring agreements and who are not acknowledging the realities of the island’s economy.

“With debt extinguished and a reasonable recovery plan in place, investors (including former bondholders) can put their money in a going concern with the potential for ongoing profitability.”

Eliminating the authority’s legacy debt is the only way to achieve the island’s long-term goals of a stable and affordable electricity supply and economic growth for all Puerto Rico residents, Sanzillo wrote.

He pointed out that the assets of bondholders and negligent financial advisors could absorb the losses more efficiently than the island’s ratepayers. “Right now Wall Street expects Puerto Rico’s negative growth economy to pay back debt owed to bondholders with trillions in assets and to allow negligent financial advisors, also with trillions in assets,” the letter said. “PREPA has a net negative position of $6.6 billion and these investment houses own over $12 trillion in assets.”

Sanzillo also noted that the $14.4 billion in committed federal support to PREPA to rebuild the grid also creates an important financial benefit, one that will be wasted if ratepayers must pay back the debt. “Federal dollars should be able to rebuild the grid provided PREPA can keep a lid on the historic corruption that has undermined its operations,” he said. “As important, the federal dollars do not require long-term debt service to pay it back. This debt holiday will give PREPA enormous financial flexibility that they will need going forward. Forcing the repayment of debt for costs incurred almost two decades ago means that the board, PREPA and the Commonwealth have learned very little about the disruptive impact of intensified weather events and the absolute necessity of low electricity rates.

“Right now, the financial process has created a stalemate within a quagmire,” he added. “However, all the stakeholders might be better off understanding this approach as an investment in Puerto Rico that can provide a sound basis for an exit from bankruptcy. It is also the basis for a sound rationale to achieve market access, obtain legislative support and create a recurring balanced budget.” 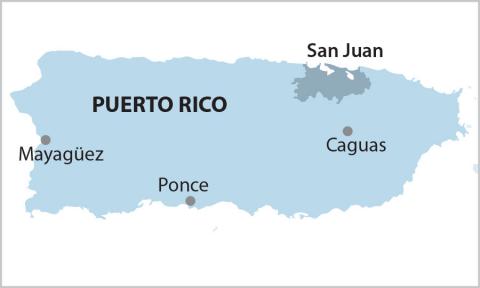 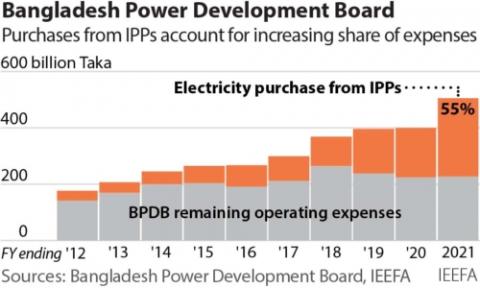 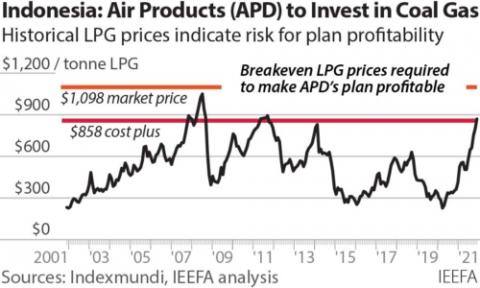 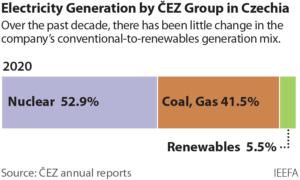 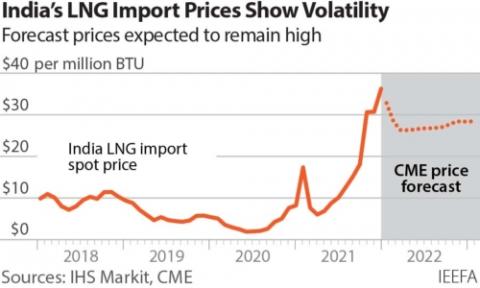