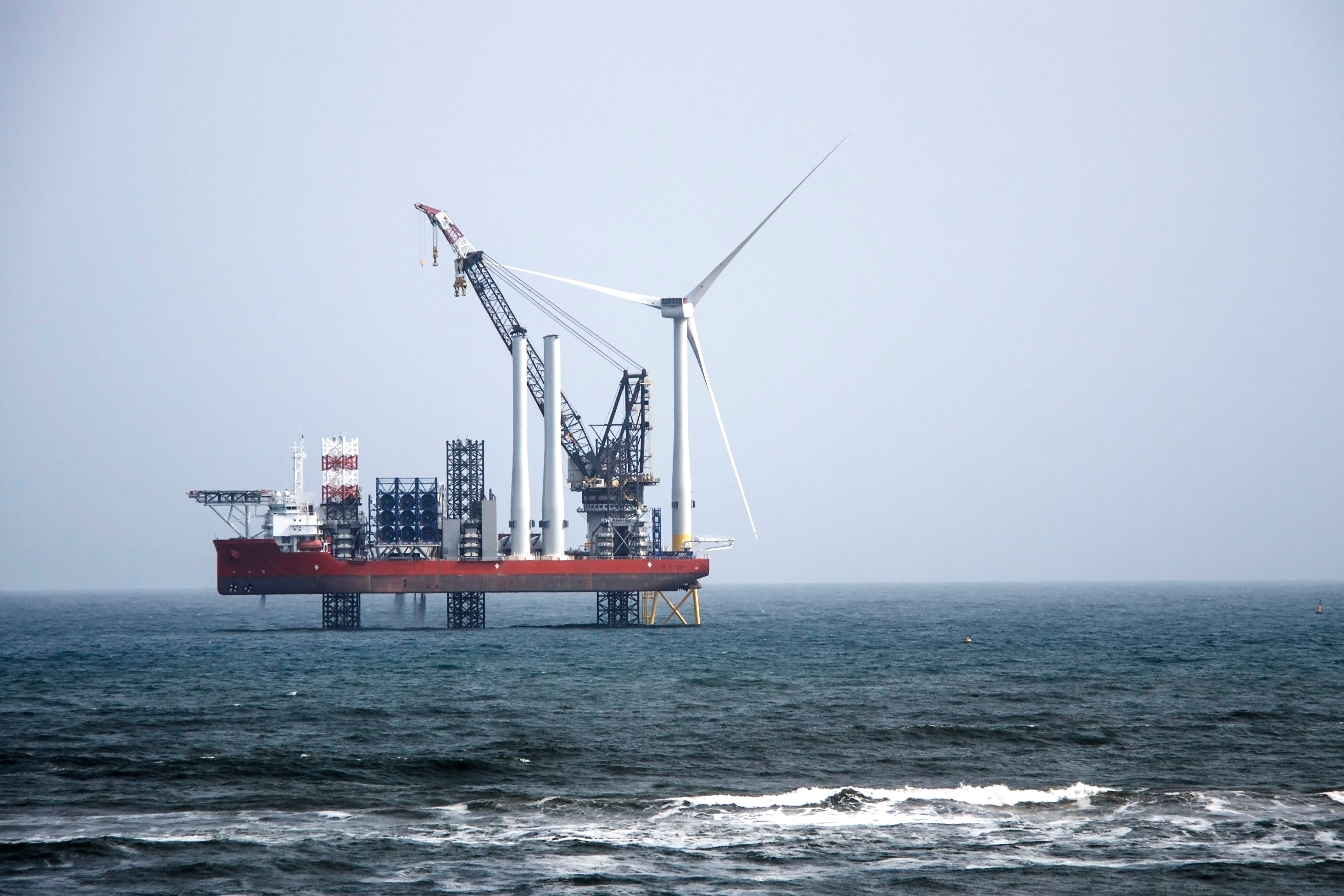 Recent policy measures announced to stimulate the UK’s oil and gas sector are misguided and will have a limited impact on improving energy security, because the UK does not have enough oil and gas resources to ever be self-sufficient again.

Stimulating both offshore wind and offshore oil and gas sectors will spur competition between the two for shared raw materials, vessels, and workers. This will inflate costs and negatively affect the lower-margin offshore wind sector.

London, 15 December 2022 | The UK Government’s renewed support for oil and gas extraction in the North Sea is misguided and risks jeopardizing the country’s 50 GW offshore wind and net-zero targets. The UK has limited remaining oil and gas reserves, and not enough for the country to ever be self-sufficient again.

Stimulating both offshore wind and oil and gas sectors will spur competition over limited supply chain resources. This will increase costs which will disproportionately affect the offshore wind sector. The potential crowding out of offshore wind developers for people and assets risks delaying projects, and could hamper the UK’s ability to achieve energy security and meet its legally-binding net-zero target.

Any delayed roll-out of renewable power generation such as offshore wind will continue to expose UK consumers to volatile energy prices and energy supply uncertainty.

The British Energy Security Strategy estimates that there are 15 years of oil and 7 years of gas remaining in the UK reserves, based on 2022 consumption data. However, these figures might include “yet to find” reserves, or highly uncertain reserves that have not been properly explored or tested. The North Sea Transition Authority estimates much lower figures, almost half the BESS estimates.

Andrew Reid, Guest Contributor at IEEFA, says: “Meeting the UK’s offshore wind capacity will require £70 billion in capital investment through 2030, fuelling demand for turbines, installation and commissioning vessels, port infrastructure, cable, foundations, substations, and personnel. The offshore wind industry is expected to create an employment boom, with its employed personnel reaching 97,000 by 2030 – a 214% increase from 2022.”

“The cost of electricity produced by gas-fired power plants in the UK last summer was nine times more expensive than offshore wind power, which shows that currently there is a weaker economic case for continued fossil fuel power generation. Yet, O&G companies have the resources to outbid the lower-margin offshore wind industry for critical supply chain components. The government must urgently act to avoid this in order to protect consumers and stay on path to meet its renewable power generation and decarbonisation goals.”

High inflation, interest rates, and currency price fluctuations are affecting costs across industries. Any additional stimulus within the UK’s oil and gas sector will potentially compound availability of vessels and personnel for the offshore wind sector. And while the offshore wind sector cannot compete with oil and gas on profit margins, it will play a bigger role in the UK’s future energy mix with comparably more abundant, cleaner, and cheaper power generation.

Arjun Flora, Director of Energy Finance Studies, Europe, at IEEFA says: “Remaining oil and gas reserves in the North Sea are insignificant compared to the UK’s long-term energy security needs. Providing a lifeline to the oil and gas sector in the North Sea will be a costly mistake and goes against the aims of the British Energy Security Strategy, as well as the UK’s goal of reaching net-zero by 2050.”

“The Government should avoid at all costs creating a situation where the oil and gas industry, which can no longer fulfil the UK’s energy demand, cannibalises supply chain resources that are urgently needed to secure the country’s future security of supply.”

The North Sea Transition Authority launched its 33rd Offshore Oil and Gas Licensing Round in October, which might lead to over 100 new oil and gas extraction licenses being awarded. The licensing round closes on 12 January, and results are expected to be announced in Q2 2023.

The Institute for Energy Economics and Financial Analysis (IEEFA) examines issues related to
energy markets, trends and policies. The Institute’s mission is to accelerate the transition to a
diverse, sustainable and profitable energy economy. www.ieefa.org