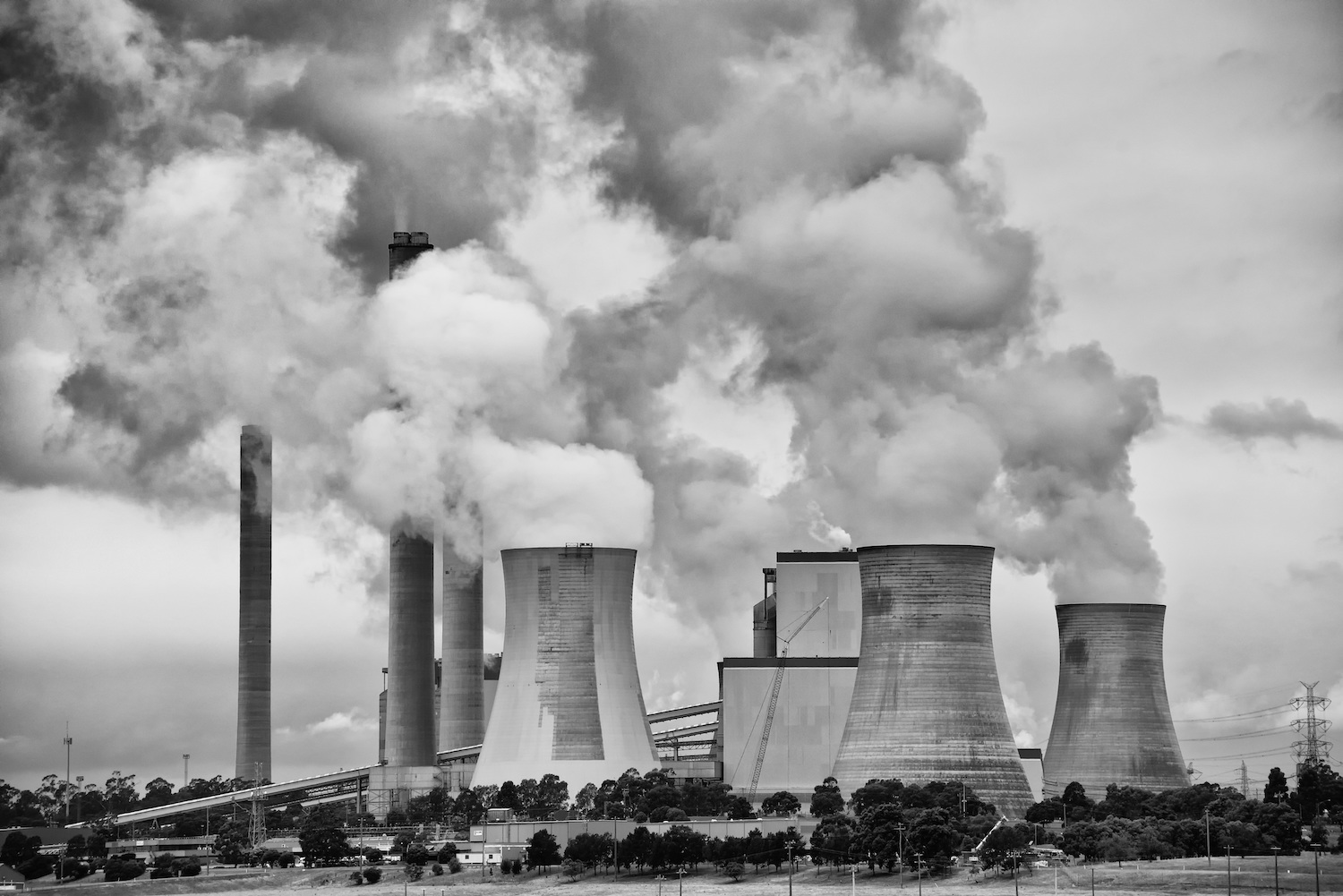 While the Energy Security Board has correctly diagnosed a range of ailments which inhibit the electricity market from replacing ageing and unprofitable coal generators on a timely basis, their prescribed treatment will make problems worse.

The ESB’s capacity mechanism involves paying generators not for producing electricity, but for being able to prove they are available in certain periods of the year when there is a risk of an energy supply shortage.

There are many more targeted and more cost-effective mechanisms that could be employed instead which address the ailments facing the national electricity market.

21 September 2021 (IEEFA Australia): The Energy Security Board’s (ESB) proposal for consumers to pay conventional generators such as coal and gas an extra fee for their capacity, not just the actual power they produce, should be rejected by Energy Ministers at a forthcoming meeting this Friday argues a new report prepared by energy market analysts, IEEFA’s Johanna Bowyer and Green Energy Market’s Tristan Edis.

Uncertainty in the market is driving investment risk

The report analyses the ESB’s recommended capacity payment relative to a range of alternative reforms.

It finds that while the ESB has correctly diagnosed a range of ailments which inhibit the electricity market from replacing ageing and unprofitable coal generators on a timely basis, their prescribed treatment will make problems worse.

“Uncertainty in the market is driving investment risk,” says Bowyer.

“That uncertainty is driven by high levels of uncertainty around coal exits, short term market contracting, early mover disadvantage in power technologies subject to deflation, and unpredictable government intervention, among other things.

“The ESB’s capacity mechanism involves paying generators not for producing electricity, but for being able to prove they are available in certain periods of the year when there is a risk of an energy supply shortage.

“It’s like getting paid not for working every day, but for being able to prove you would be able to be at work on some of the busiest days of the year.”

“The capacity payments would be expensive, up to $6.9 billion a year in cost to consumers, or $430 per household, using Western Australia’s capacity market as a benchmark,” says Bowyer.

“It is likely to not only delay the exit of polluting coal plants, but it’s also poorly designed to support investment in new dispatchable and flexible capacity like batteries and pumped hydro.”

“Further, it won’t address the investor uncertainty facing the national electricity market, as it will only push the coal exit uncertainty problem further into the future, will not lengthen contracting terms, does nothing to address early mover disadvantage, and does not address the underlying challenges in the market which are driving government intervention.”

Tristan Edis, co-author of the report, says the capacity payments may not encourage the resources that the national electricity market really needs through the energy transition.

“Comments by Energy Minister Angus Taylor appear to indicate that batteries will be cut out from qualifying for capacity payments,” says Edis.

“This is based on a dubious claim that only power sources which can deliver capacity over long periods of time can fill the gap left by exiting coal.

“Analysis that takes into account variability of wind and solar power suggests that the vast bulk of the gap left by exiting coal can be filled with batteries capable of supplying power for around 6 hours or less.”

The authors note that an insistence on long duration resources acts as a subtle but decisive barrier to new entrant competitors in batteries as well as demand response.

The report finds there are many more targeted and more cost-effective mechanisms that could be employed instead which address the ailments facing the national electricity market.

“A strengthened regulatory regime for ensuring owners of large and aged power stations give at least three and half years notice of exit based on providing an upfront bond could reduce the uncertainty around coal exit,” says Edis.

“Furthermore, legislation could also be enacted to set out a schedule for coal generating units to be steadily retired once set amounts of new reliable replacement capacity are built. This would increase certainty around the exit of coal capacity thereby encouraging investment in new capacity.

“Furthermore, the introduction of an overarching emissions reduction policy for the national electricity market would be likely to reduce the extent of ad hoc and difficult to predict government interventions currently occurring to support renewable energy in order to reduce emissions.”

The report notes that contracts with individual generators to remain open as per the Victorian Government arrangement with Yallourn should be avoided as they can act to chill investment in new, more reliable and more durable dispatchable capacity.

Contracts with individual generators to remain open should be avoided

“The lack of transparency and competitive process also raises red flags about whether such a deal provides value for money relative to other options to ensure reliability,” says Edis.

“To address concerns around the heightened risk of abrupt coal closures in the interim period until completion of Snowy 2.0, Ministers could instead consider augmenting the existing energy only market with enhanced energy reserve mechanisms like the operating reserve or the jurisdictional strategic reserve. These recommendations from the ESB may be of merit.

“Energy Ministers and the energy industry should reject the ESB capacity mechanism proposal and instead explore other options which have the potential to be more effective in overcoming the challenges facing the national electricity market.”

Read the report: There’s a Better Way To Manage Coal Closures Than Paying To Delay Them - How the Energy Security Board Made the Right Diagnosis but Recommended the Wrong Treatment