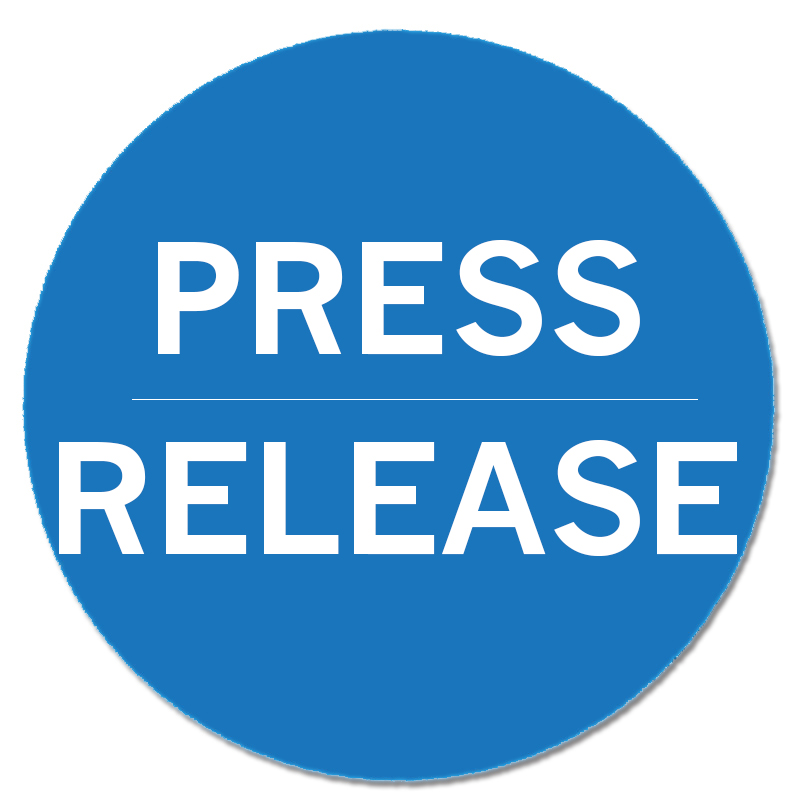 PADUCAH, Ky., Sept. 26, 2014 — A report by the Institute for Energy Economics and Financial Analysis (IEEFA) shows the Prairie State Energy Campus continuing to fall short of the pitch made by Peabody Energy when it marketed the plant to municipal power agencies in 2005.

It coincides with a growing public backlash against Prairie State, which was sold as a reliable, affordable energy provider by Peabody Energy to municipal power providers in 2012.

“We are seeing a groundswell of skepticism among residents and businesses in the communities affected by this exceptionally questionable deal,” said Sandy Buchanan, IEEFA executive director.

Residents of the Chicago suburb of Batavia last month filed a class-action lawsuit against Indiana Municipal Power Agency, one of the public-utility owners of Prairie State, and several consultants. The suit alleges that Batavia “is bound, for at least decades, to an unaffordable an unreliable source of power that is draining the city’s resources.”

A City Commission hearing this week in In Paducah, Ky., included testimony on how a doubling in residential and business electricity rates has dealt a harsh blow to the economy of the city, which relies solely on Prairie State for electricity.

In a PowerPoint presentation to the commission, Prairie State officials conceded that the plant has not lived up to expectations and that the electricity it produces is significantly more expensive than originally projected.

The plant has had a series of accidents and malfunctions since it opened in 2012, Interim Prairie State CEO Marc Gerken, who is also President of AMP, told the commission that it will take at least three more years to stabilize operations at the plant.

“This is nothing that we’re proud of,” Gerken said.

Gerken also cited a series of problems caused by the characteristics of the coal that Peabody Energy sold Prairie State for use at the plant: “it’s abrasive, high sulfur, and high ash.”

Council members and residents were not placated by assurances from the Prairie State representatives that the plant—which is built on a “mine-mouth” model that relies on coal from an adjacent Peabody mine—would eventually produce as promised.

“I’m not hearing an answer for what kind of relief we’re going to have for our citizens and business in Paducah and the other cities that are impacted by this,” said City Commissioner Sandra Wilson.

The Institute for Energy Economics and Financial Analysis (IEEFA), based in Cleveland, Ohio, conducts research and analyses on financial and economic issues related to energy and the environment. The Institute’s mission is to accelerate the transition to a diverse, sustainable and profitable energy economy and to reduce dependence on coal and other non-renewable energy resources.