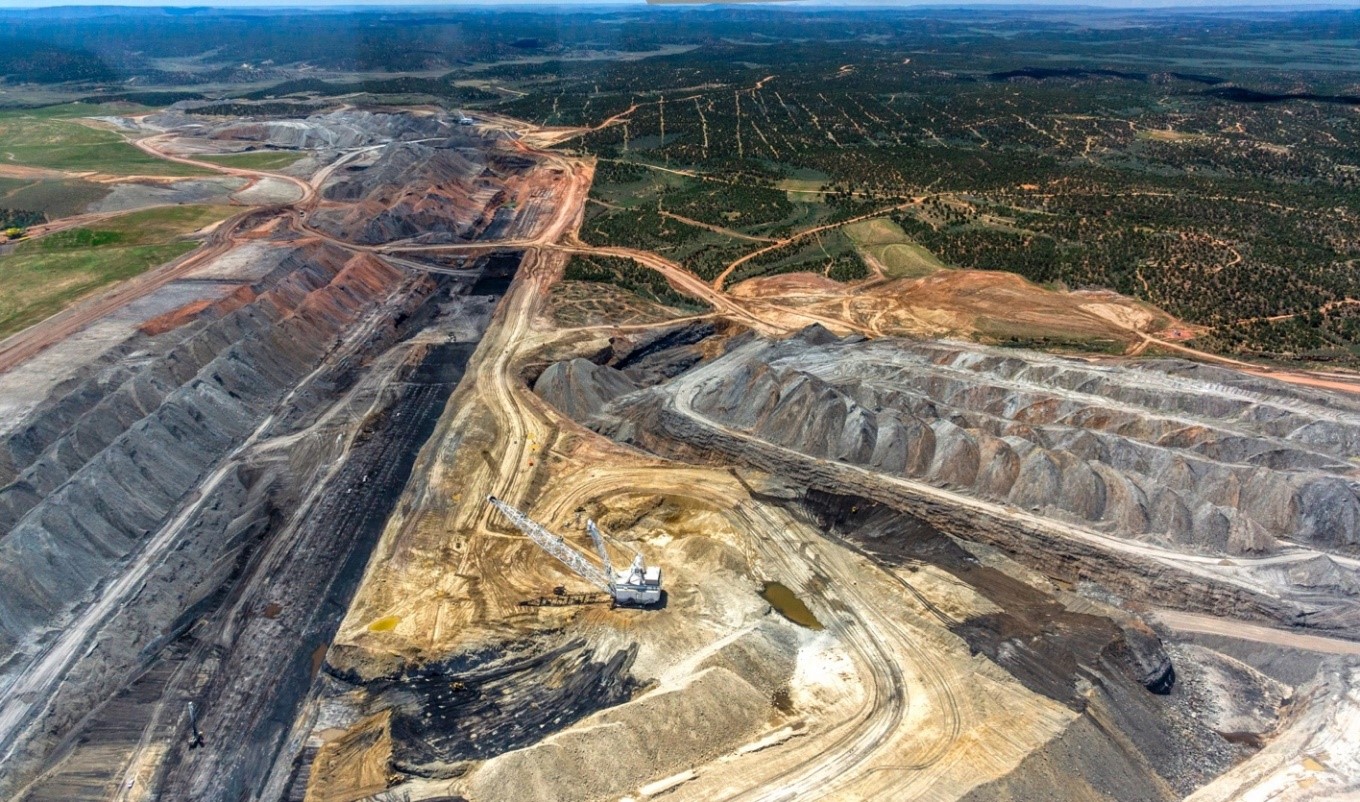 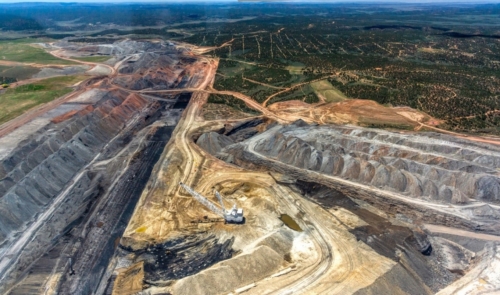 Aug. 5, 2019 (IEEFA U.S.) — As Peabody Energy ceases production this month at the Kayenta Mine complex in northern Arizona, the company plans to abandon its long-time workforce even as it faces a vast amount of reclamation responsibility in the area.

The company is abruptly discarding some 300 mine-complex employees this month, according to a report published today by the Institute for Energy Economics and Financial Analysis that details in aerial photographs and maps some of the vast post-coal cleanup Peabody is responsible for in the area.

The report—Peabody, in Kayenta Exit, Is Abandoning Native Workforce Ahead of Reclamation Work—notes that the company has filed a Worker Adjustment and Retraining (WARN) notice stating its intentions to terminate all workers at the mine before the end of August. Layoffs are to commence on Aug. 12.

The mine complex, which covers an area that has disturbed roughly 36 square miles of Hopi and Navajo lands, has been in operation since the 1970s supported by a workforce of largely Native American employees. The mine is closing because its sole customer, Navajo Generating Station (NGS), is slated to be retired in December.

The report notes that Peabody’s employee-dismissal strategy at Kayenta is seen as a corporate cost-cutting move that will rid the company of union-represented employees so that they can be replaced by scores if not hundreds of lower-cost reclamation workers.

“The layoffs are occurring even though Kayenta miners have the very expertise and heavy-equipment skills needed for the required reclamation work, which will take years to complete and require a sizeable workforce,” the report states.

The report also details Peabody’s policy of maintaining local public silence on its Kayenta strategy; its maneuvering aggressively for reclamation-bond release and cleanup payments from NGS owners; and its abandonment of a community that has supported the company’s coal-extraction activities for generations.